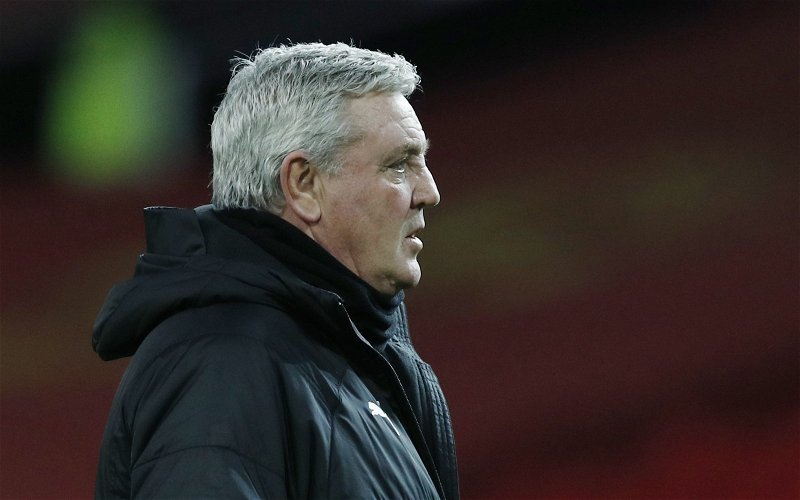 Steve Bruce wants to sign four new players in order to improve his Newcastle United squad this summer, according to a report in the print edition of yesterday’s Daily Star (page 43).

The report suggests Celtic defender Kristoffer Ajer – who Nothing But Newcastle revealed last month was the club’s big target this summer – is likely to become the club’s first signing in a £6m deal.

Indeed, it is then claimed that loan star Joe Willock is another target and, in total, Bruce wants four additions.

With that in mind, he’s reportedly keen to move the likes of Florian Lejeune and Yoshinori Muto on in order to raise funds while The Athletic have suggested Freddie Woodman and Dwight Gayle could be seen as sellable assets. Allan Saint-Maximin’s huge price tag, meanwhile, could see the Frenchman stay on Tyneside according to The Daily Mail.

Still, that doesn’t look at all likely given the financial constraints the club seem set to operate in this summer, so priorities must be drawn up.

With that in mind, moving for a central midfielder if Willock proves too expensive has to be the main thing Newcastle look for this summer. After all, the likes of Chris Waugh were pointing out how much the team were struggling there and, without Willock, it’s scary to think where Newcastle might have ended up. Eight goals in fourteen games propelled him above everyone in the squad outside of Callum Wilson on the goalscoring front while, crucially, he also averaged the second-highest number of tackles per game (via WhoScored) and also ranked within the top five players for interceptions over the same period.

No Newcastle midfielder had quite as big an impact in both an attacking and defensive sense, meaning he will leave a gaping hole in the team next season if another deal cannot be done.

After Ajer, a new midfielder has to be signed. Even if the club have to sell players they don’t necessarily want to in order to land one.