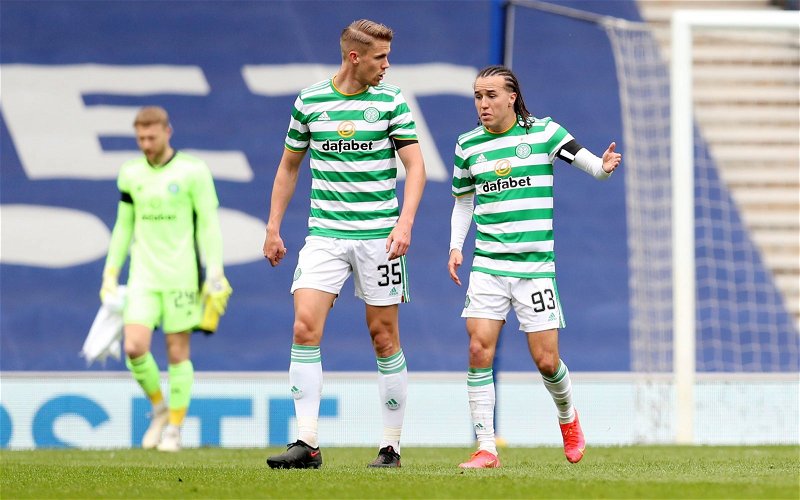 Nothing But Newcastle can exclusively reveal that Newcastle United are pressing ahead with their interest in Celtic defender Kristoffer Ajer and will make a bid for the player this summer.

What is the latest transfer news involving Ajer?

Way back in August 2020, The Times revealed the Norwegian international was keen to leave the Scottish giants and we understand that position hasn’t changed.

The likes of AC Milan were linked with a move for the towering 6’4 central defender during last year’s delayed summer transfer window and the Italian juggernauts saw a bid rejected during its dying embers in October. Former Celtic boss Neil Lennon admitted he’d had a heart-to-heart with the defender following the interest and, while he has been an important figure for the club this season, he still wants to leave.

Why does Steve Bruce want to sign a defender?

Newcastle were believed to be close to signing Rob Holding last year but Arsenal pulled out of the deal just as the loan move got close. Over the course of the January window, the likes of Phil Jones were linked with a move and Bruce is thought to harbour doubts as to whether or not Fabian Schar is capable of playing in a two-man central defence.

As it stands, Federico Fernandez is due to leave the club at the end of the season when his contract expires too, potentially opening up a gap in the backline.

How much is Ajer likely to cost?

There have been reports (via The Daily Mail) that Ajer could set the club back up to £8m this summer, though NBN have been told Newcastle’s bidding will likely start below that.

Indeed, the player will soon enter the final year of his contract and, considering he wanted to leave, those behind the scenes at St James’ Park believe they are in a strong position when it comes to discussing terms with Celtic.