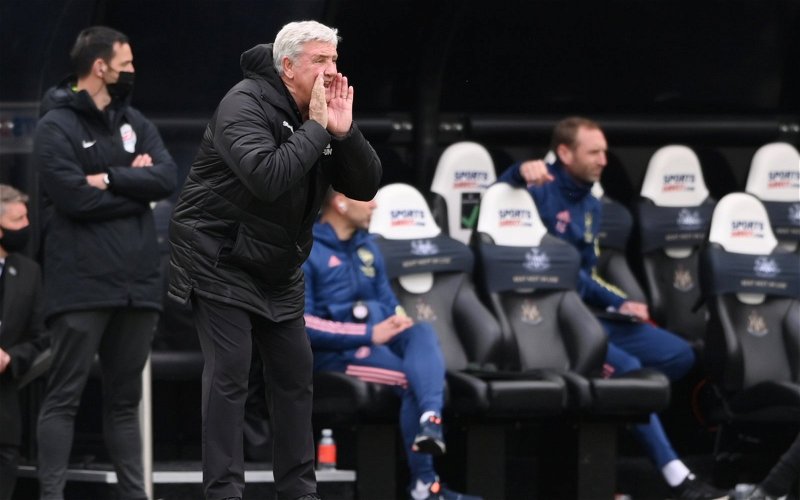 Given Ritchie and Bruce were involved in a bust-up back in March, it would have been feasible to imagine that his time at St. James’ Park was up considering he was strongly linked with a move back to Bournemouth during the closing stages of the January transfer window. Indeed, after Bruce blamed the former Scotland international role his role in allowing Wolves to equalise at St. James’ Park in February, Ritchie did not play again until the spirited 2-2 draw with Tottenham in April that helped sparked a good run of form which saw the club go unbeaten across the whole of last month.

Since, he’s played every minute of every game and assisted Joe Willock’s vital late winner against West Ham United and now averages the joint-highest number of key passes per game in the squad (1.4, via WhoScored).

Longstaff, meanwhile, was dropped after December’s miserable loss away at Sheffield United and didn’t return until March’s shocker away at Brighton, though has been praised for his recent performances. Lee Ryder waxed lyrical about him after the win over Burnley while the 23-year-old made the most tackles of any Toon player in the draw away at champions Liverpool.

With both back in the side – as well as the returns from injury of Allan Saint-Maximin and Callum Wilson – Newcastle were starting to look like a different team, although yesterday’s loss to Arsenal was disappointing.

What did Bruce say?

“My staff helped [the improvement] enormously but I can’t say well done enough to the players,” the print edition of The Sunday Sun (page 62) quoted him as saying.

“Just when we needed it, they showed a certain resiliance.

“All of them who have come in – Paul Dummett, Ritchie, Sean Longstaff – have grasped the situation.”