News: Steve Bruce assured ahead of next season 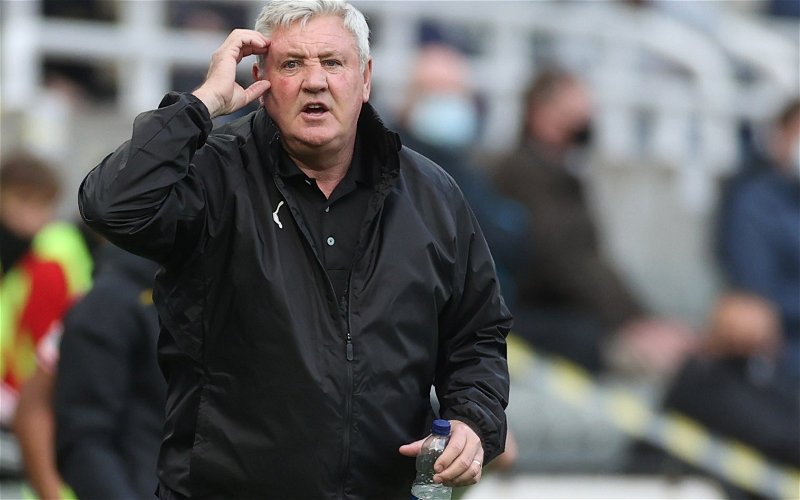 Newcastle United boss Steve Bruce has been assured he will remain in charge as long as Mike Ashley owns the club, according to Football Insider.

Earlier this month, The Daily Telegraph raised the possibility that Bruce could in fact walk away from St James’ Park should he not be in line for much in the way of funds this summer.

Bruce has since refuted those claims and, according to this report, has been assured he will be the club’s boss while the current regime is in place.

Clearly, that could change should a takeover go ahead but, with that being a saga of epic proportions, it seems as if Bruce will get his third season in a row.

How long does Steve Bruce have left on his Newcastle contract?

As it stands, the former Sunderland manager will soon enter the final year of a deal that runs out in the summer of 2022.

The Telegraph did also suggest he could get a new deal but, given the uncertainty upstairs at the moment, surely that would not be wise. Indeed, it’s not difficult to imagine new owners looking for their own man in charge, so it’s hard to see why Newcastle would extend his deal unless they absolutely had to.

Considering just how unpopular Bruce is amongst swathes of the Newcastle fanbase, it’d be difficult to frame this as a positive.

Still, perhaps something could be said for the degree of clarity it’d bring. Unpopular as he is, The Chronicle claimed last month that Newcastle players were told in no uncertain terms that Bruce would not be sacked in the wake of March’s debacle down at Brighton and, while the returns of some key players certainly helped, the team have seriously improved since then.

At least knowing who the manager will be provides some certainty heading into the new season. While that’s not exactly the most exciting idea in the world, it is worth noting.