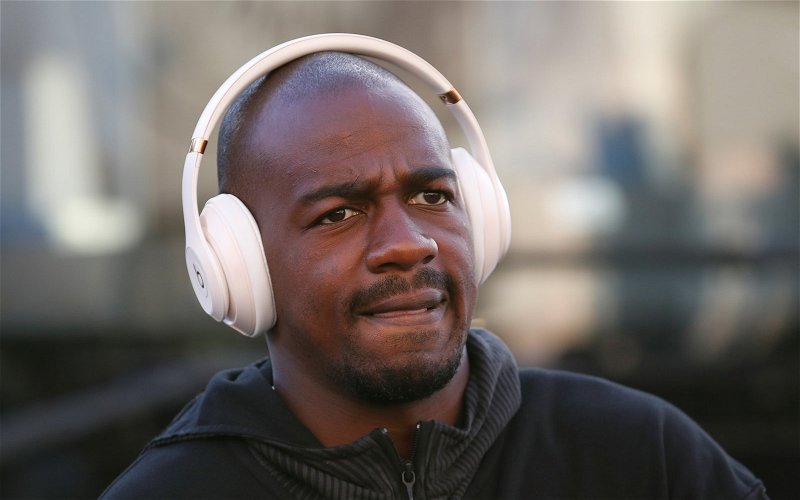 Newcastle United are among a number of clubs keen on a move for former Chelsea forward Gael Kakuta following his good form on loan with Lens in Ligue 1.

What is the latest Newcastle United transfer news?

According to The Daily Mail, the 29-year-old has emerged as a target for the likes of Newcastle, Crystal Palace and Watford after scoring eleven times while recording a further five assists for the French side this season. Indeed, he’s currently on loan from second division outfit Amiens but that deal is expected to become a more permanent arrangement this summer and he could be sold on for around £8.6m.

What could Kakuta bring to Newcastle?

Last week, The Athletic suggested manager Steve Bruce was looking to bring in a wide forward and Kakuta would fit that positional profile. Transfermarkt’s data shows that most of his senior appearances (92 of 231) have come as a left-winger while another 56 have come on the right.

Averaging 1.5 shots, key passes and dribbles per game (via WhoScored), those numbers would see him rank second, first and third respectively in Bruce’s squad. Obviously, translating that across leagues and playing styles can never be an exact science, though he has certainly looked promising for Lens and Newcastle do have a history in buying in the French market, so it’s easy to see why they might be keen.

At under £10m for a player once described as the ‘most gifted player of his generation’ by French scout Guy Hillion in 2007 (via FourFourTwo), a move would appear to make sense if Newcastle are looking for relatively inexpensive additions to their frontline, albeit there is always an element of risk when it comes to any transfer.

Nothing But Newcastle have also been told the club are likely to make a bid for Celtic defender Kristoffer Ajer this summer and hope to land him relatively cheaply though newly-promoted Norwich City are also keen on the towering centre-back, who is looking to leave the Glasgow giants.