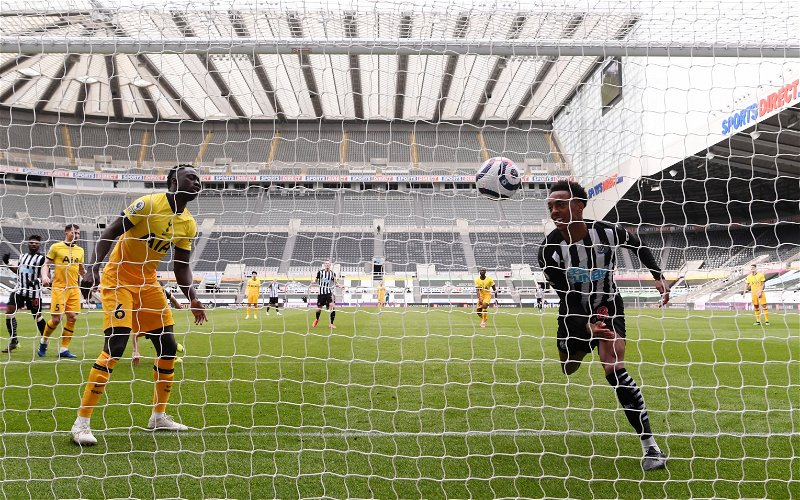 According to yesterday’s print edition of the Sunday Mirror (page 63), the 60-year-old wants to bring the Arsenal midfielder back once his temporary spell ends at the end of the current campaign.

However, while Arsenal are believed to be willing to offload the 21-year-old on a permanent basis, they would reportedly want him to continue his development at Premier League level should he be farmed out on loan again, meaning Newcastle’s chances of re-signing him largely rest on whether or not they can hold off Fulham and remain in England’s top division.

Should Newcastle attempt to re-sign him?

With the lack of dynamism in Newcastle’s midfield frequently lamented by the likes of Chris Waugh prior to the January transfer window, Willock has had a transformative effect on Bruce’s options. Indeed, according to WhoScored data, he averages the most tackles per game in the team (2.3), the joint-most interceptions over the same period (1.8) and the third-highest number of dribbles too (1.5).

Having already scored more than the rest of the orthodox central midfield options combined, Willock has been an excellent addition and it’s scary to think where Newcastle might be without him.

Upon his signing back in February, The Telegraph did reveal that there wasn’t an option to buy him included in the loan deal but The Sun claimed later that month that Arsenal would consider selling him as part of a major overhaul this summer.

Currently rated at £14.4m by Transfermarkt, he does look at home in this Newcastle team and an upgrade in central midfield would be a welcome addition providing the club can remain in the top flight.