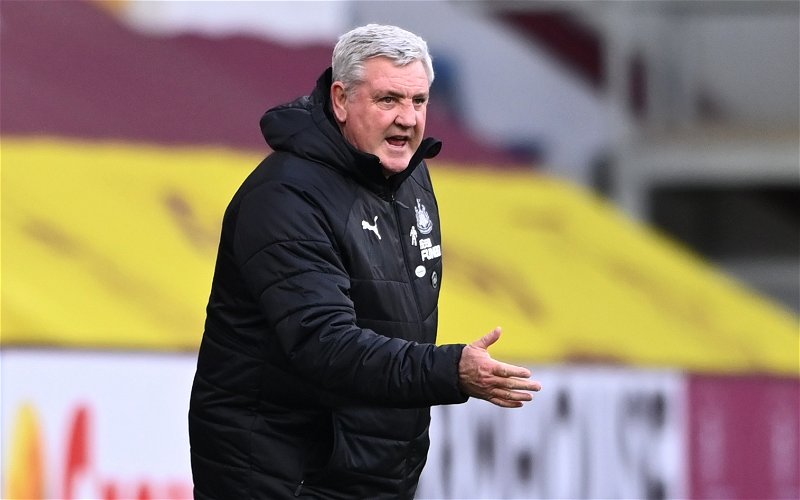 As ever, there’s mixed injury news afoot for Newcastle United.

Steve Bruce did confirm that both Allan Saint-Maximin and Callum Wilson had come through the week’s training schedule ‘unscathed’ in a major boost for the club. Indeed, with plenty of tough games ahead, having the two players averaging the highest number of goal-creating actions per game (via FBREF) available again is the best news we could have asked for.

However, the 60-year-old did also reveal that Ryan Fraser would miss the game as a result of a ‘groin problem’ in the latest frustrating turn of his Newcastle United career.

How many games has Fraser missed?

Since joining from Bournemouth in October, the Scotland international hasn’t had much luck on the injury front.

Indeed, he has missed eight games through knocks to his groin and knee, failing to wholly convince. Despite averaging the highest number of key passes per game in the squad this season (via WhoScored), he has been criticised.

Back in February, Lee Ryder hinted that he believed Fraser didn’t look as if he even wanted to be at Newcastle, while Gabby Agbonlahor told Football Insider in March that the former Aberdeen ace owes Bruce for showing faith in him when signing the player.

Who else is injured?

Bruce did also reveal that Jamaal Lascelles was in a protective boot after suffering a stress fracture and, while there isn’t long until the season up, the skipper is seemingly hopeful of featuring before the final curtain is drawn. Fabian Schar, meanwhile, is reportedly making very good progress on the knee injury he suffered during the win over Southampton in February.