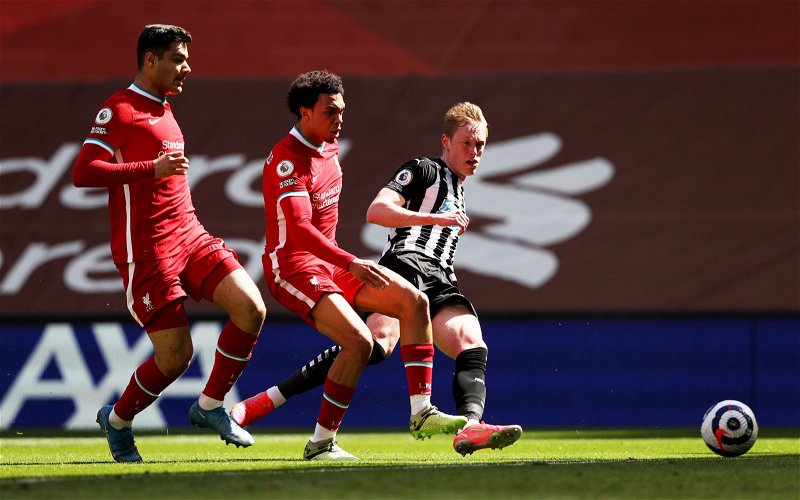 Well, yes and no.

Indeed, having watched them produce a string of dire performances this season, it’s hard to suggest Steve Bruce’s side have approached every game in the same manner they are currently doing. For example, the two losses to Brighton were shocking, along with a dire performance away to Sheffield United. Sadly, that is just to name a few.

Still, this is largely the same group of players who came up from the Championship together in 2017 and, while defending Bruce’s management this season is something I’m not personally willing to do, the number of injuries suffered to key players such as Callum Wilson, Miguel Almiron, Martin Dubravka and Allan Saint-Maximin do have to be taken into account of course. So, the fact they have recently improved as the injury crisis eased should be of little surprise with the quality back in the team, as well as the fact that this is a group who have battled through an arduous second-tier campaign and then battled to stay up under Rafa Benitez.

What did Longstaff say?

Speaking to the club’s official Twitter feed, Longstaff talked of how hard his teammates work for each other.

“I think the mentality, character and the determination of the team is something that can’t be questioned,” he said.

“I think the run that we did have, I think it would be easy for people to go the other way but that’s not what this group is about. We’ve got a lot of good professionals, people who have been here a long time and know what it means to play for Newcastle United.”

How well has Longstaff been playing?

Recently praised by Lee Ryder for coming back into the side after an eleven-game absence between January and March, the 23-year-old is in good form.

Against Liverpool, for example, Longstaff produced two interceptions (the joint-highest amount in the Newcastle team, via WhoScored) while his tackles were the most on in the side. Looking as if he’s got his confidence back, his return to form has come at a crucial time.