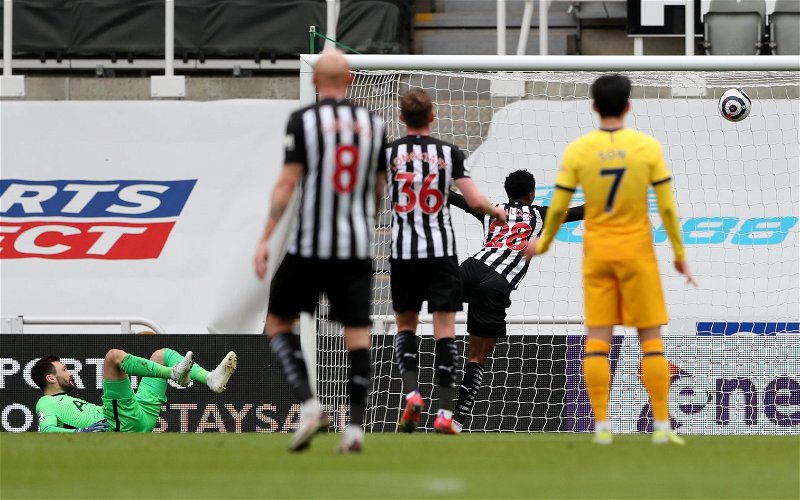 Newcastle United players were told manager Steve Bruce was going nowhere following the embarrassing loss to Brighton and Hove Albion before the international break, according to The Chronicle.

Would the players want him gone?

Clearly, it’s hard to say whether or not the players are happy under Bruce but the likes of Matt Ritchie and Karl Darlow have reportedly been angry at their treatment this season.

Indeed, previous reports from Football Insider have also suggested that figures behind the scenes were unhappy with the treatment of the Longstaff brothers too, with both Sean and Matty largely dropping out of the first-team picture this season.

Why has he been kept?

Speaking on the Football Daily Podcast yesterday, Luke Edwards revealed that Bruce was determined to stay at St. James’ Park and clear up the mess he’s made this season.

Nothing But Newcastle were also told last month that owner Mike Ashley was reluctant to cave in to any pressure to sack the 60-year-old despite widespread fan unrest.

At this stage of the season, with eight games to go, it’s hard to see anyone coming in and making a sustained impact given how little time is left. Not even Rafa Benitez – one of the most successful managers in recent history – could keep Newcastle up in 2016 with ten games to go, so what difference any manager currently out of work and within the club’s price range could make is certainly up for debate.

Are they any positives?

Well, the manner of the performance against Tottenham was certainly promising.

Clearly, the idea of calling this season a success just because Bruce might be able to keep Newcastle up would be unpalatable considering his side have won only 2 of 21 games but perhaps the clarity over the managerial situation may have helped his team focus on the job hand.

In a season with so few positives, at least everyone knows their place for the time being.