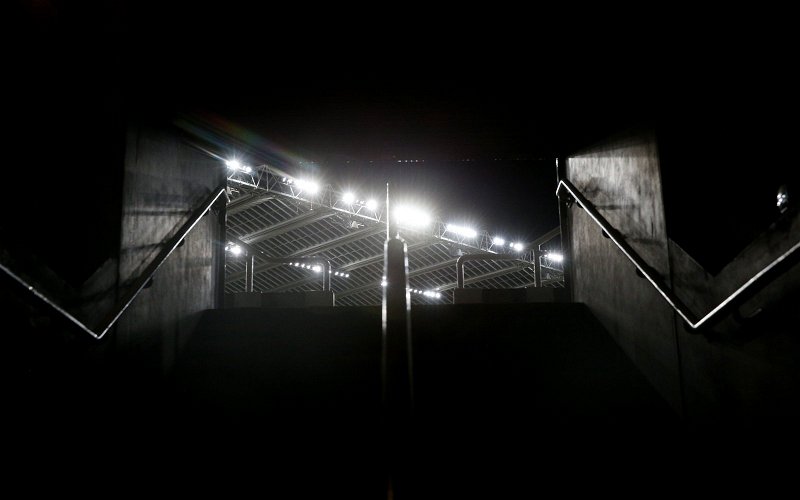 Newcastle United are keen on a move for Accrington Stanley’s Toby Savin.

Reportedly looking to hoover up exciting young talent, having recently signed Matthew Bondswell from RB Leipzig, the 19-year-old is believed to be of interest to those behind the scenes at St. James’ Park.

Still, Premier League giants Manchester United are also said to have run the rule over the young custodian.

Savin moved to Stanley in 2017 following spells with Southport, Wigan, Crewe and Everton at youth level before moving to Stalybridge Celtic on loan during the 2019-20 season.

Since the resumption of football after the initial coronavirus-enforced lockdown, however, he has made a name for himself. Indeed, he has made 19 starts for the League One outfit this season, keeping six clean sheets across league competition. Of all the goalkeepers in the English third tier, he has made the thirteenth-highest number of saves (58 from 87 shots on target via FBRef) so does appear to be making a decent impact despite his relative lack of experience.

While it’s promising to see Newcastle continue their attempts to build for the future, the goalkeeping department isn’t the area that needs strengthening the most.

Even outside of Martin Dubravka and Karl Darlow, Freddie Woodman is a long-term option and there have even been suggestions he could look to leave should he continue to be farmed out on loan. Clearly, strength and depth isn’t something to be sniffed at but Newcastle have other areas of concern at the moment.