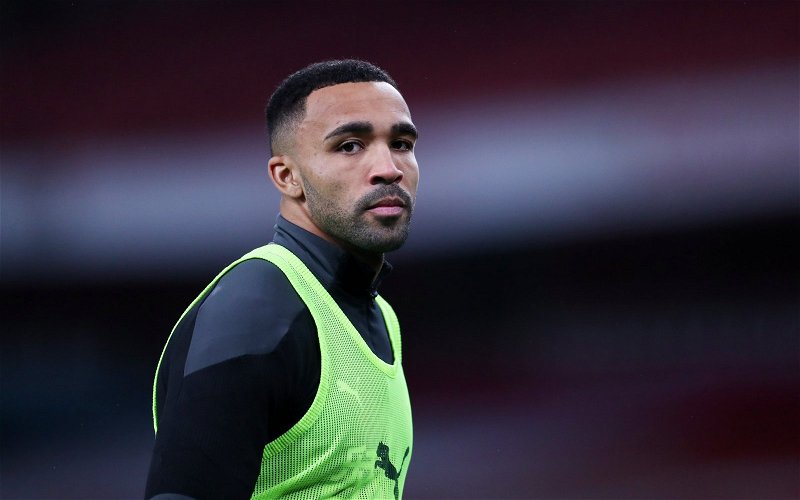 According to Football Insider, Callum Wilson is making good progress on the hamstring injury he suffered against Southampton in early February and could come back into the side ahead of the visit of Tottenham after the international break.

Should Newcastle rush him back?

While the idea of rushing a player – particularly one with a slightly concerning injury record – back into action is never wise, it might be a case of needs must for Steve Bruce. Indeed, were this a Spurs side firing on all cylinders, it might be worth letting Wilson recover for one more week before unleashing him but, given the perilous situation Newcastle are in, they need to look to take advantage of their opponents’ defensive lapses.

Over the course of his career, Wilson has scored only once in seven games against Tottenham though, crucially, that was the penalty that earned Bruce’s side an undeserved point in North London way back in September.

Newcastle’s best source of goals, he has to be considered if he’s fit.

Can he make himself a hero?

If Wilson can come back into the side, hit the ground running, and score the goals to keep them in the Premier League, he’ll be revered as a hero.

Not all too many of Newcastle’s big-money signings have paid off over the years. While it would perhaps be too much to say Wilson would be a waste of money if they are relegated given his exploits so far, going down would represent a missed opportunity considering it’s not hard to imagine interest in him emerging should the club be playing Championship football next year.

If he can save his side, £20m will seem like a bargain.