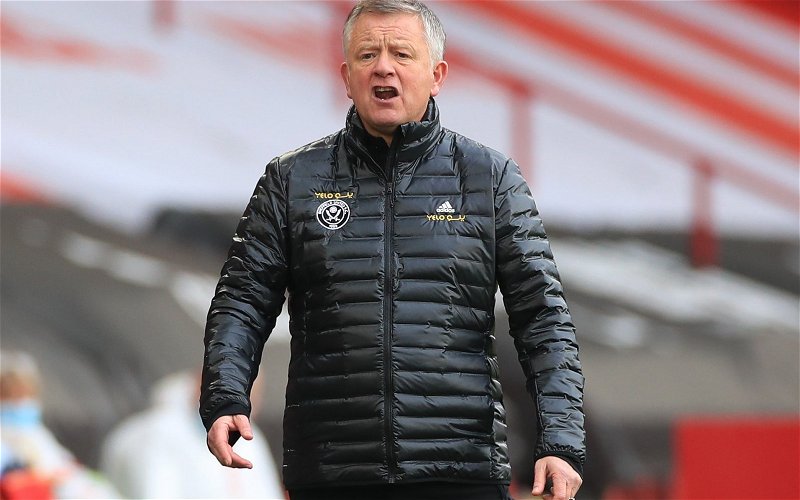 Chris Wilder is interested in the Newcastle United job but owner Mike Ashley is determined not to give into the pressure to sack Steve Bruce.

According to information sent to Nothing But Newcastle, the former Sheffield United manager would be keen to move to St. James’ Park and get back into work quickly after suggestions last week from Ian McGarry on The Transfer Window Podcast that Newcastle could turn to him if they lost to Brighton.

Clearly, that hasn’t yet happened despite a truly miserable performance on the South Coast with Bruce backed by the club’s hierarchy.

For his part, Ashley is understood to be determined not to cave and aims to stick with Bruce between now and the end of the season despite unrest amongst the support.

Not even turning to Rafa Benitez in 2016 with ten games to go could save Newcastle from relegation so, while Bruce has proven to be a disaster, the idea that someone could come in and completely revamp a team who have won only twice in twenty games is getting increasingly fanciful.

At this late stage of the campaign, Newcastle have to hope that key players such as Callum Wilson and Allan Saint-Maximin are able to hit the ground running when they return after the international break though the news that Isaac Hayden will miss the rest of the season obviously goes some way into undermining that.

Once again, the powers that be have made life an awful lot harder for themselves.