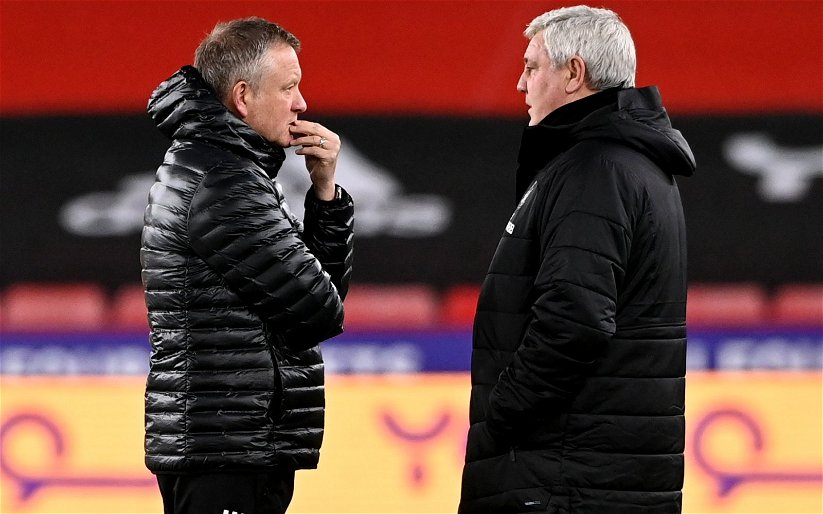 With Newcastle owner Mike Ashley having offered Steve Bruce a stay of execution following his backing of the Tyneside tactician, Steve Bruce has identified what went wrong against Brighton in his own words.

Speaking in the wake of a 3-0 defeat against the Seagulls that has proved demoralising in the Magpies’ quest for survival this season, Bruce held nothing back when assessing why his side were so poor.

As quoted via the Chronicle, Bruce said:

“Our concentration levels to get to half-time were crucial, so to give a poor goal away sums it up.

“That was the concern for me, it was a little bit too easy for Brighton.

“That was typified by the first goal.

“We have to accept that we were nowhere near good enough. We have two weeks now to see if we can get one or two players back. There’s a lot of disappointment.

“Over the last few weeks I’ve seen a degree of togetherness and fight, but we’ve got to be better than we were tonight to give ourselves a chance.”

Bruce then expressed that he was far from unfazed by the defeat – before magnanimously praising his south coast counterparts.

“It’s difficult to digest at the moment.

“We simply weren’t anywhere near good enough on the night.

“Fair play to Brighton, they were better in every department.

“We knew we’d have to be good with the ball. It was a very difficult evening for us and a painful one at that.

“We didn’t get after it well enough”.

In a gracious moment, Bruce accepted responsibility for tactical failure:

“Their tactics were very decent, they caught us out in that respect.

“We probably needed to get to half-time to clear a few things up, but overall we weren’t anywhere near the levels we need to be at.

“I take full responsibility for that. Unfortunately, it unravelled very, very quickly.”

Newcastle fans may be left feeling embittered by Bruce’s comments.

Words, at this stage of the season, are idle talk if they are not fortified with the steeliness of points on the table.

Fans will be praying that Bruce’s comment resonate with the squad – and that translates into an upturn in fortunes.