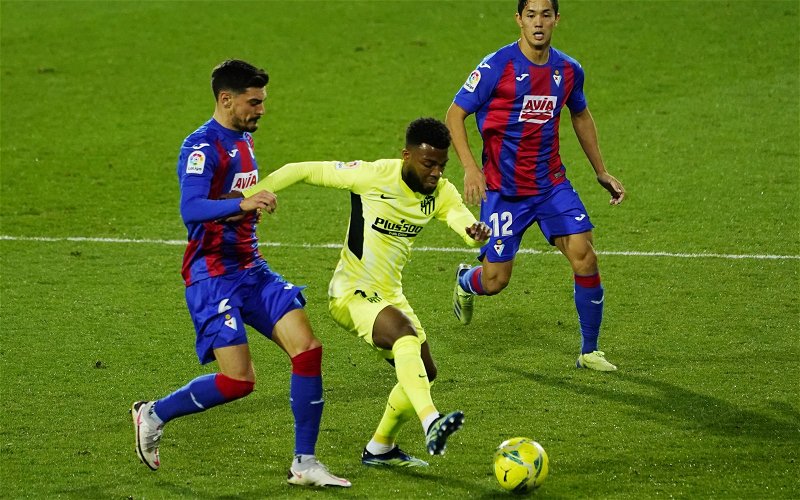 Newcastle United realised they made a transfer mistake early on during the summer of 2018.

According to Luke Edwards, The Magpies may have actually paid £14m to bring Yoshinori Muto to St. James’ Park from Mainz in July 2018. However, a £10m fee (as reported by The Daily Mail at the time) was bigged up because those behind the scenes quickly realised the Japanese international was not up to the necessary standard.

In another tweet, Edwards revealed it ‘not Rafa’s finest moment’.

How bad a signing was he?

Muto did very little on Tyneside.

Twenty-eight games yielded only two goals for the striker and, considering he started only five Premier League games during his first season at St. James’ Park, it seems clear that he wasn’t all trusted by the management at the time.

Back in November, The Chronicle revealed he was on a weekly wage of £54k-per-week too, so it wasn’t exactly a cheap mistake to have made.

An awful signing and one still costing the club, even if they don’t pay his salary in full.

With loan club Eibar previously reported to have been disappointed with his performances this season, Newcastle face the very real prospect of him returning at the end of the season and having to pay his sizeable wages outright, with little chance of recouping the money they spent on him.

Out in Spain, Muto has scored only once and has been substituted in eight of the twelve games he’s started, so isn’t doing much to raise his value or convince anyone he’s worth buying.

Given the wage bill has been a problem for Newcastle already, the idea of him coming back for the final year of his contract should be an unwelcome one.