News: Allan Saint-Maximin is back but we shouldn’t get too excited yet 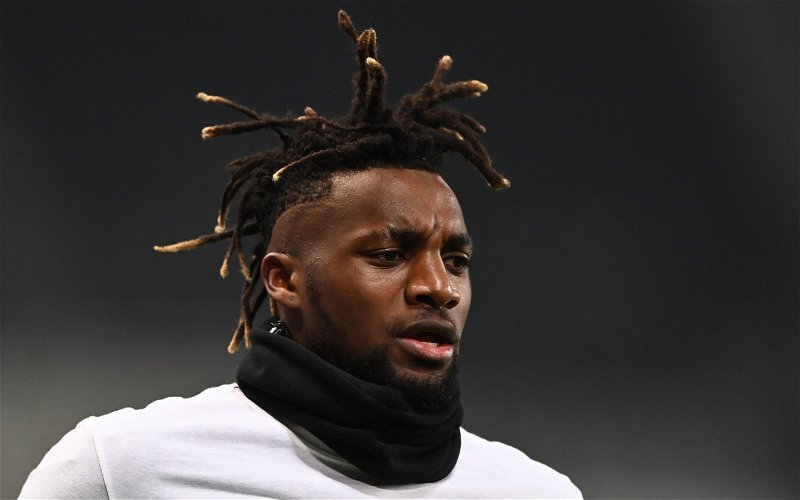 According to Sky Sports, Newcastle United star Allan Saint-Maximin could be in line to start against Southampton tomorrow.

At long last, it seems as if the Frenchman will be able to play from the start after making some brief appearances in the last four games following his battle with COVID-19.

Newcastle’s most creative force, the 23-year-old has been challenged by manager Steve Bruce to light up St. James’ Park once again during a miserable run for the side, having picked up just one win in the last twelve games.

“We hope he has the effect on the team that certainly he had when he first came to the club,” said the 60-year-old.

“We know how important having your big players fit is and it’s good to see him back fit because certainly he will give us an edge, which he did do at the start of the season. Certainly we have missed him.”

January loan signing Joe Willock is also in contention to start agaisnt the Saints who travel north after a 9-0 drubbing at the hands of Manchester United.

Clearly, having close to a fully fit Saint-Maximin is good news for the club but there has to be more than ‘hope’ he can help turn things around.

As Chris Waugh of The Athletic pointed out, Newcastle have seriously struggled to break teams down and that appears to be more of a systematic issue, so blindly expecting the Frenchman to come in and create magic isn’t exactly the most realistic demand.

There’s no doubting he is capable of doing that on occasion and – according to FBRef – he’s still been the Magpies’ most progressive ball carrier as well as biggest chance creator per league game despite his lack of minutes. Still, you do get the feeling that if he could weave through packed defences and either score or assist on a more regular basis, he simply wouldn’t be playing for this relatively lowly incarnation of Newcastle United.

Indeed, expecting what is still a young player to completely reinvigorate an attacking line by himself after so long out doesn’t speak to the most cohesive structure of a team, something Miguel Delaney eluded to in The Independent back in November.

Having him back is a boost but let’s not pretend it’s an instant fix to the long-term problems without a change in approach.