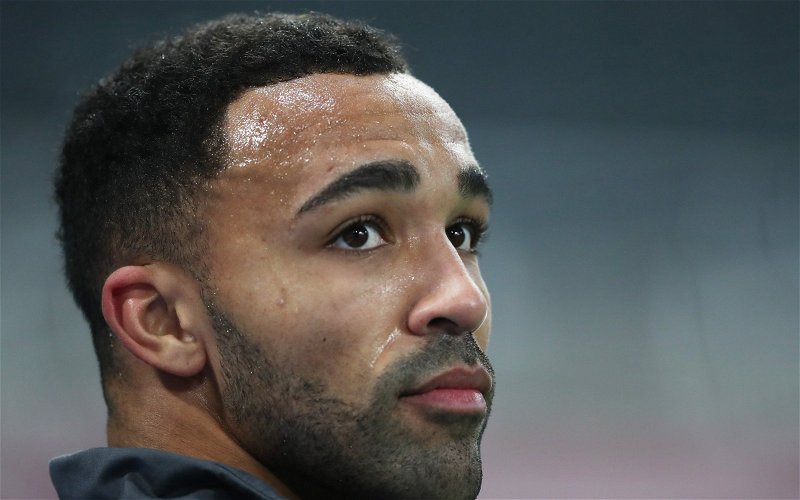 Speaking on the Super Six Podcast, Callum Wilson has stood by his decision to join Newcastle United ahead of Aston Villa earlier this season.

Both teams had agreed deals with Bournemouth after their relegation from the Premier League but, obviously, the England international chose a move to St. James’ Park instead.

“I stand by my decision,” he said.

“I made my decision at that point in time based on the facts I’d written down, and the opportunities in front of me.

“For me I was so grateful for the opportunity to go back to the Premier League.

“No-one could have predicted how Aston Villa’s season would go, and how Newcastle’s has so far.

“But for me, when Newcastle came around there was such history around the club and the iconic number nine. I keep in touch with Alan Shearer from time to time, there was a connection there as well.”

Was he right to?

On a personal basis, Newcastle probably was the better choice.

Perhaps that’s a slightly controversial thing to say given how well Villa have performed this season, though it’s hard to imagine he’d have played such an important role in their team. Indeed, Jack Grealish is the main man there and, while they have provided Ollie Watkins (the player they signed after being snubbed) with plenty of goals, Wilson has done his reputation as an all-round player a world of good on Tyneside.

Not only is he Newcastle’s top scorer, he is also the biggest assist provider and FBRef data also shows how he is leading the way for players to have started over ten games in the squad when it comes to contributing goal-creating actions per 90 minutes (0.50).

The beating attacking heart of this Newcastle side, Wilson has proven himself to be a well-rounded focal point up front after a difficult final season for Bournemouth last time out.

Even if Steve Bruce’s are relegated this season, the 28-year-old has done reputation wonders by carrying the burden at Newcastle pretty much by himself. It’s certainly not hard to imagine him attracting an awful lot of suitors this summer if he does have to leave St. James’ Park.

Obviously, the best-case scenario would be for Newcastle to remain as a Premier League club and enjoy Wilson’s services for years to come. However, it doesn’t work out, the move would still have to be deemed a success.