News: Moves for two strikers considered as Newcastle battle against the drop 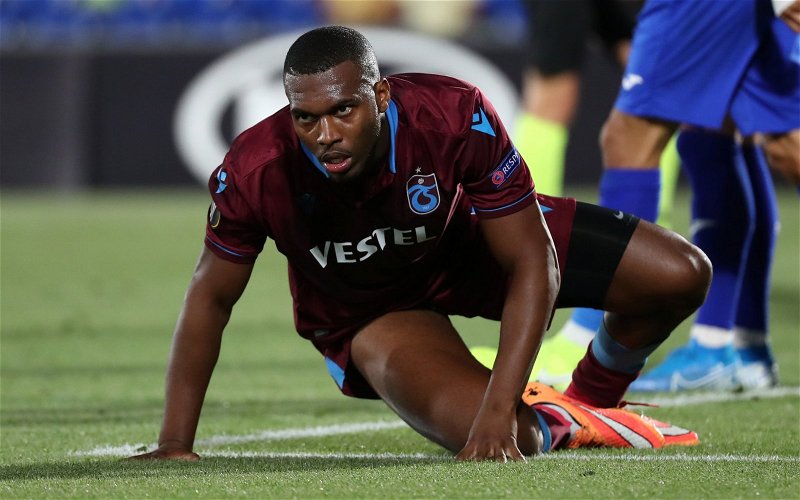 Daniel Sturridge has been put to Newcastle United as a potential option in light of Callum Wilson’s injury.

According to EuroSport, the out-of-contract former England striker is one of the players on Newcastle’s radar, along with ex-Leicester City forward Ahmed Musa.

The report claims The Magpies ‘might attempt to sign a striker’ after seeing Wilson ruled out for up to two months as they desperately try to keep some distance between them and the relegation zone.

Would either be a good signing?

The Express and Star recently claimed West Bromwich Albion decided against signing Musa after he spent time training with them, so that doesn’t exactly speak to the greatest quality. After all, if he can’t impress for a side who have scored even fewer goals than Newcastle, he surely wouldn’t get much of a look-in for a team slightly higher up the division.

Sturridge, meanwhile, is a different prospect. A proven Premier League goalscorer having bagged 77 times in 218 appearances, he may be worth a gamble, even if large swathes of his career have been blighted by injury.

Still, it is important to remember this is a man who snubbed a move to St. James’ Park in dramatic circumstances back in 2018 in order to move to West Brom, so it’d be interesting to see if his heart really is in the potential move.

They’ve lost their most reliable source of them for the foreseeable future and, while Sturridge’s body has let him down over the years, he has proven he can cut it at the highest level.

On a short-term basis, a deal would make sense. Indeed, it’s not as if Steve Bruce is blessed with prolific options to replace Wilson at the moment and surely anything would be better than blindly hoping Joelinton and Andy Carroll suddenly hit the kind of purple patch to fire the club to safety.

It’s risky but it’s time to roll the dice.