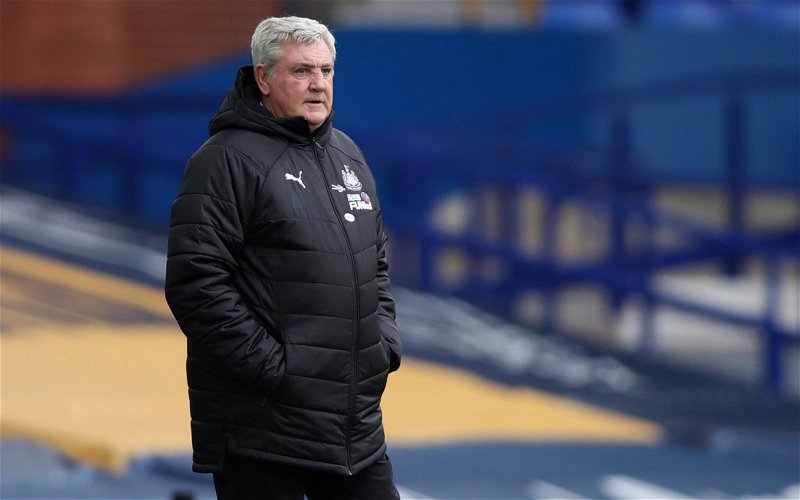 According to The Athletic, Steve Bruce was unable to get what he wanted over the course of the January transfer window.

They claim that the Newcastle United manager was searching for a versatile defender, someone capable of filling in at both left-back and in central defence, though was obviously ultimately left disappointed.

Indeed, loan deals weren’t thought to be forthcoming during what looked like a difficult window for the majority of Premier League teams, given the relative lack of action.

As a result, Chris Waugh of the publication estimates Paul Dummett could benefit from the fact no one came in. Able to operate in either defensive position, the former Wales international’s main problems appear to be keeping fit, given Transfermarkt note he’s missed 45 games since the start of the 2017/18 campaign.

While the lack of ambition shown in the transfer market has been something well worthy of criticism over the years, this edition of the January window did look exceptionally difficult given the impact of the COVID-19 pandemic.

With that in mind, it’s hard to be critical of the fact Newcastle didn’t strengthen at left-back.

Crucially, both Dummett and Matt Ritchie – who stayed despite links with Bournemouth – are able to deputise behind Jamal Lewis, who enjoyed perhaps his best game in a black and white shirt against Everton.

Hailed by The Chronicle after the win at Goodison Park, the need to bring more options there could naturally be eased should the Northern Ireland international be able to kick on now.