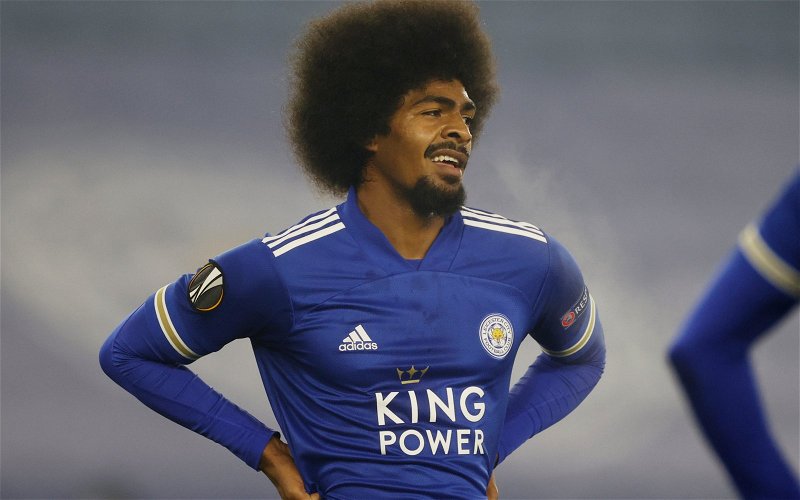 Strained relationships behind the scenes with a Championship club was part of the reason Newcastle United did not get a deal over the line for Leicester City’s Hamza Choudhury.

According to Football Insider, the Foxes midfielder had agreed a move to St. James’ Park but, because of the problems behind the scenes involving Newcastle and Watford, a deal could not be completed.

Indeed, the Championship outfit were believed to have wanted to bring Matty Longstaff on loan to Vicarage Road, first freeing up Nathaniel Chalobah to move to Leicester, then Choudhury to Newcastle.

However, relations between the Magpies and the Hornets are said to be ‘dreadful’, blocking any move for Longstaff and, in turn, the other two midfielders.

No indication as to what the issues between the clubs might be in the report.

Given Joe Willock’s instant impact in a black and white shirt, it’s hard to be disappointed that Choudhury did not join the club. After all, the Arsenal loanee was Newcastle’s most progressive ball carrier against Southampton (amassing 78 yards via FBREF) and the lack of dynamism in the centre of the park had been a crippling problem prior to his arrival.

Not to mention his early goal.

With Newcastle only making space in the squad towards the final days of the window, it does seem unlikely both would have joined given the lack of money Steve Bruce had available to him so, at the moment, we can be reasonably happy Willock arrived and not Choudhury.

Obviously, there’s a lot of football to be played before there’s a definitive answer on that but the early signs are certainly promising.