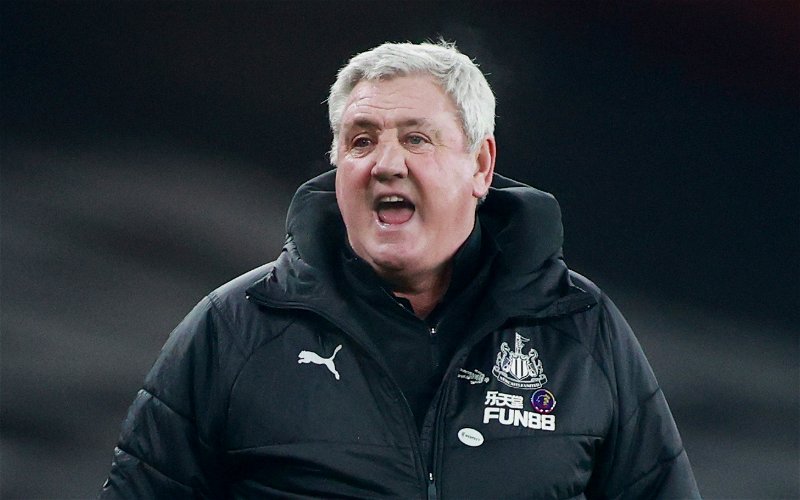 According to The Athletic, there remains an ambition to strengthen the midfield department at Newcastle United this month.

They claim the Magpies are looking to loan in a box-to-box type midfielder during this month’s transfer window in what has to be considered good news, if they can find one.

Indeed, the lack of dynamism in central areas has been a real problem for Steve Bruce so far this season.

No central midfielder other than Jeff Hendrick has scored more than once and none of the options at all have been able to register more than one assist. Alarmingly, none offer more than one dribble per game (via WhoScored), while even Jonjo Shelvey’s average of 1.2 key passes per 90 minutes is amongst the lowest return in his recorded career.

Outside of Callum Wilson, the team look chronically short of goals – having scored only once in the last three games across all competitions – and, with neither Allan Saint-Maximin nor Ryan Fraser enjoying luck with injuries, creativity is seemingly a precious commodity too.

The Daily Telegraph had claimed an ambitious move for Dele Alli never got off the ground due to the wages involved, as was seemingly the case for both Ross Barkley and Ruben Loftus-Cheek.

With the club thought to be shopping in the loan market, it could be difficult to find a player of Premier League quality on affordable wages to join mid-season outside of a hidden gem or an unforeseen circumstance.

While some of Matty Longstaff’s recent performances have been promising and young Elliot Anderson impressed during his cameo in the FA Cup loss away at Arsenal, it’s difficult to see where Bruce improves outside of bringing someone in.

Hopefully, something opens up later in the window but considering some of the apparent financial restraints, the search doesn’t appear to have an easy solution.