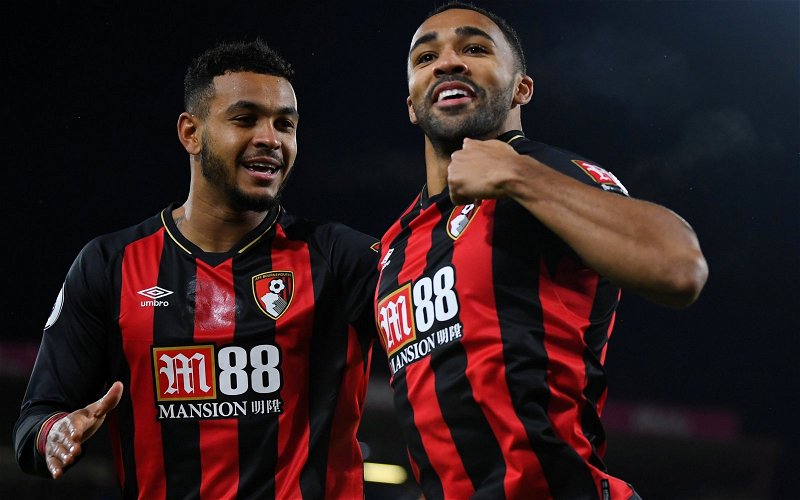 Speaking exclusively to Nothing But Newcastle, Steve Howey has backed a potential move for Josh King.

The Sun recently claimed Newcastle United were set to make a move for the Norway forward in the summer once his deal with Bournemouth has expired, a decision former Magpies defender Howey has spoken in favour of.

“I’ll be surprised if he’s still at Bournemouth at the end of the window, they’ll probably be thinking: can we cash in?

“He’s a very good player, he’ll get you goals.

“I’d be very surprised if he’s still there.”

Crucially, King has previously proven capable of actually creating chances too. Indeed, even during a relegation battle last season, he was still creating 1.4 chances per game before the lockdown and the lack of creativity in this Newcastle side has been something lamented by the likes of Chris Waugh and Andrew Musgrove.

Able to play across the frontline, a free transfer at the end of the season would appear to make a lot of sense. Still, with the likes of Everton also believed to be keen on the former Manchester United youngster, there’s no guarantee his stay on the South Coast will even get that far.

Howey is right, King would give Newcastle another threat – a versatile and creative one – and has previously shown an ability to play alongside Callum Wilson.

Hopefully their reported unwillingness to bid for him this month doesn’t cost them.