News: DeAndre Yedlin could leave despite wanting to stay 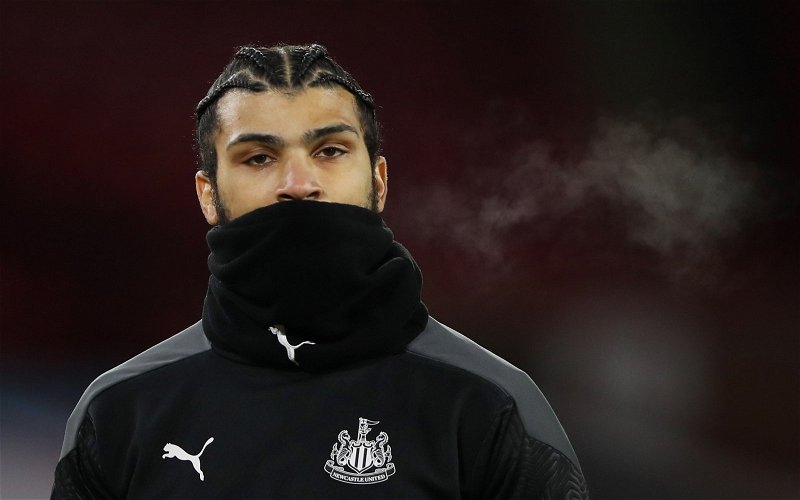 DeAndre Yedlin had wanted to stay at Newcastle United but is now weighing up an offer to leave, according to ESPN.

Turkish giants Galatasaray are understood to have offered the American international a three-and-a-half-year deal and reportedly pushing for an answer from his camp.

For his part, the 27-year-old is said to have wanted to extend his contract though is mulling over the idea of moving to Turkey.

On a free in the summer, he can discuss moves with foreign clubs and agree a pre-contract but it’s not clear if the Super Lig side would want to sign him this month.

At the moment, Newcastle have three-right backs of similar quality. Indeed, Yedlin, Javier Manquillo and Emil Krafth all average roughly similar numbers for tackles (1.5, 2 and 1.4 respectively) and interceptions  (1.2, 0.6 and 1) per game according to WhoScored.

With that in mind, seeing any of them depart is unlikely to cause too much of a problem, though Yedlin’s recovery pace compared to those two teammates does make him a slightly better fit if Newcastle do want to adopt a higher line.

Still, Lee Ryder recently revealed that the club’s hopes of strengthening depend on getting players out, so any help on that front by selling players would surely be welcome.