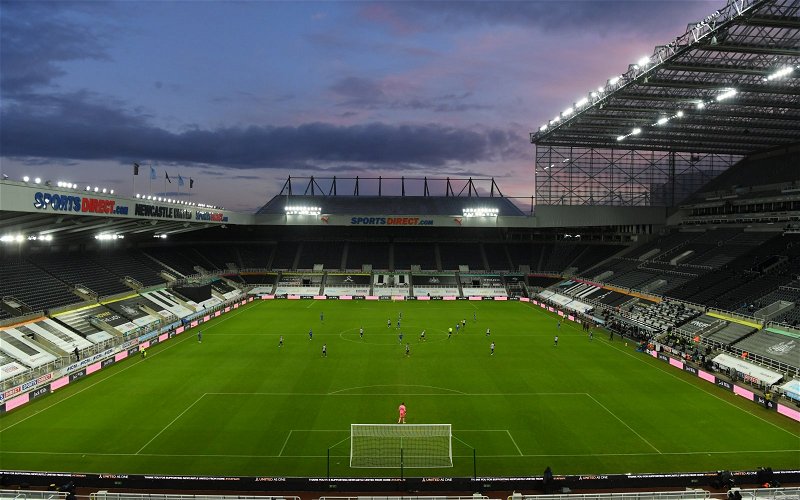 According to The Athletic, there does remain some hope that the Saudi Arabian takeover of Newcastle United could be completed.

In their extensive piece about the state of play in regards to the takeover one year on from its initial emergence, it is claimed that Amanda Staveley and her husband Mehrdad Ghodoussi receive regular updates from close Mike Ashley associate Justin Barnes about a ‘confidential process’ and that the tone is a positive one.

It is then claimed that the Saudi Arabian Public Invest Fund would return to the fray should a clear opportunity to seal approval emerges.

Clearly, so much hope has gone into this from a fan perspective that constant updates are somewhat grating. Indeed, it certainly does feel as if we’ve been here before, so it’s hard to get too excited about the notion of the Ashley era finally ending.

Still, given how badly things are going for Newcastle at the moment, it is nice to cling to the idea of something changing, even if it’s hard to imagine considering the disappointment suffered before.

Either way, remaining in the Premier League is the most important thing the club can focus on at the moment. Should they go down, surely the prospect of buying the club becomes a lot less enticing to any potential bidder, whether they be these ones or not.

For now, that must be the priority. Simply put, Newcastle United must stay up to have any realistic hope of the Ashley era ending soon.