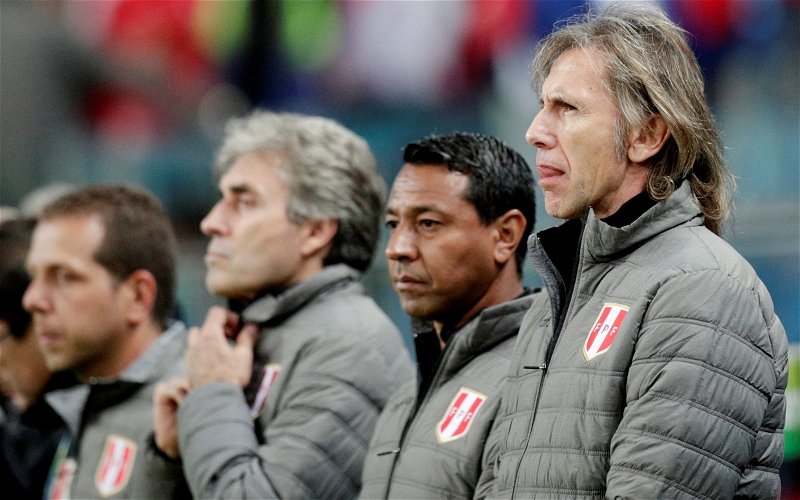 Lots of criticism has been thrown at Steve Bruce this season but Newcastle United fans will surely need little reminding there is a bigger problem at the club.

Indeed, Rafa Benitez recently told The Athletic he believed owner Mike Ashley is purely a businessman who ‘doesn’t care’ about his team. Speaking to The Mirror yesterday, former fan-favourite Nolberto Solano appeared to be the latest to lay the problems at the feet of the Sports Direct mogul.

Giving an exclusive interview to Richard Edwards in yesterday’s print edition of the paper (page 65), Solano lamented the club’s ambition and revealed he doesn’t think much will change as long as Ashley remains in charge.

“It hasn’t been an easy year for any club in the Premier League and, for a lot of clubs outside the top six or seven, their only ambition is staying up,” said the Peruvian.

“But in many ways that’s what Newcastle seem to have been trying to do for the past few seasons.

“With this owner, the mentality has changed to survival. I don’t know how long it will be like that.

“I hope the fans are back in the stadium soon.

“I also hope that the philosophy will have changed by the time they do come back.”

Bruce himself has talked about his remit being to keep Newcastle in England’s elite division and, while he may be an unpopular figure amongst the support, that is what he’s currently doing.

With Ashley desperate to sell and reportedly taking legal action against the Premier League in order to force through a takeover, it doesn’t seem as if he’s wanting to stick around and change the approach we’ve seen over the last 13 years.

Given Bruce is said to be likely to be shopping in the loan market this month so as not to upset the balance books with the Newcastle manager himself speaking of the problems that can be encountered when borrowing players, it does appear as if the club are trying to spend as little as possible to achieve their ultimate goal.