News: No money likely to be available in the January transfer market 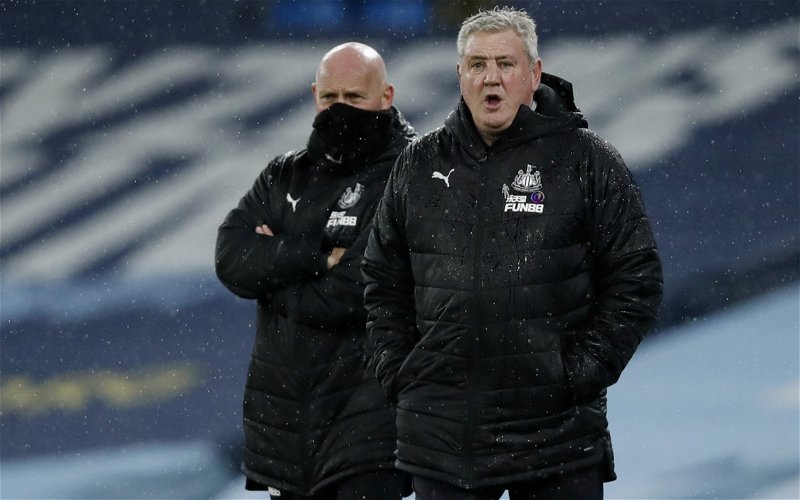 While a loss at the Etihad isn’t a particularly bad result in isolation, it’s been a miserable few days for the Magpies after poor performances against Fulham and Brentford with Liverpool up next. Tweeting about the game, Luke Edwards has provided another unwelcome update.

According to The Telegraph journalist, there will be no money to spend in January with Mike Ashley insisting on a sell to buy policy.

Last month, the Northern Echo suggested only loan additions were likely with Ashley not wanting to upset the balance sheet were any takeover actually go through, so it certainly doesn’t appear as if the New Year sales are a market in which the club will be shopping.

Indeed, Bruce talked about the difficulty he had in trying to shift deadwood from the wage bill towards the end of the last transfer window and is thought to have missed out on a move for Ross Barkley as a result.

As Edwards also pointed out, a lot of money (in the context of life under the Sports Direct mogul) has been spent on the likes of Joelinton and Miguel Almiron to little success. Add reasonably big-money moves for Callum Wilson and Jamal Lewis into the mix and it’s hard to see where any more funds would come from, given Ashley’s previous reluctance to loosen the purse strings.

While Newcastle aren’t yet involved in a relegation battle (though the prospect of that is getting scarier), there has been spending in that kind of situation before, though to varying success.

The French-based recruitment drive of 2013 saw the likes of Moussa Sissoko, Yoann Gouffran and Mapou Yang-Mbwia arrive to help beat the drop in a much more successful start to the calendar year to that of 2016’s. As Steve McClaren’s side stared down the barrel, Ashley afforded him the funds to bring in the likes of Jonjo Shelvey, Andros Townsend and Seydou Doumbia.

Obviously, the McClaren experiment didn’t go well which may put Ashley off (the only notable January signing since then was Almiron in 2019) and that was before the prospect – however remote – of a takeover genuinely emerged.