Opinion: Steve Howey gets it wrong in Steve Bruce comparison with Rafa Benitez 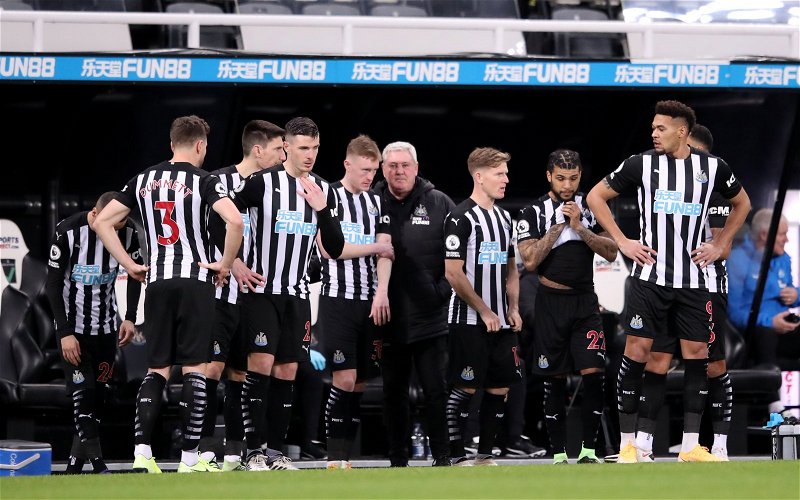 Following a miserable draw with 10-man Fulham, social media was abuzz with sections of the support calling for Bruce’s sacking and the performance was criticised by the likes of George Caulkin, Mark Douglas and Alan Shearer.

Indeed, those who watched it will need little reminding that the home side needed a Callum Wilson penalty to snatch a draw with Scott Parker’s strugglers, who commanded 52% of possession despite seeing Joachim Andersen sent off just after the hour mark.

Still, Howey backed Bruce for doing a good job and suggested Newcastle fans were only likely to cut him some slack were he to steer the Magpies to a cup final, with the Carabao Cup quarter-final against Brentford tomorrow.

What exactly did he say?

”Given the circumstances Steve inherited, I think he’s done a decent job,” he told Neil Moxley.

“His biggest problem is Rafa Benitez. Steve is not Rafa – and Rafa could do no wrong. If they surrendered 95 per cent of the possession and won the points, it was a Rafa tactical masterclass.”

“If Steve does the same, he’s getting pelters.”

“Only by getting to a semi-final or a final will the fans start to give him some leeway.”

It’s strange to hear Howey ignore some of the main gripes about Bruce.

While there have been some big scalps under his watch, they have been few and far between and Newcastle have only actually ever won more than one Premier League game in a row four times under his watch. After 51 games, that doesn’t exactly speak to a side building towards something and the lurching from system to system in a wholly reactive manner has been something Caulkin has noted before.

In the balance of fairness, we do have to talk about last season’s FA Cup run but the route to a first quarter-final since 2005 proved favourable in that it pitted the Toon Army against the likes of Oxford, Rochdale (both earning replays) and a then-Championship West Brom.

This season, Bruce’s team rank third lowest in terms of shots per game (via WhoScored) and allow the highest number of efforts on their own goal. In terms of expected points, they are fifth bottom in the Premier League (via Understat) with the likes of Saturday’s opponents and Burnley showing signs of recovery of late. Indeed, that’s without mentioning the appointment of Sam Allardyce at West Brom, a manager never relegated. 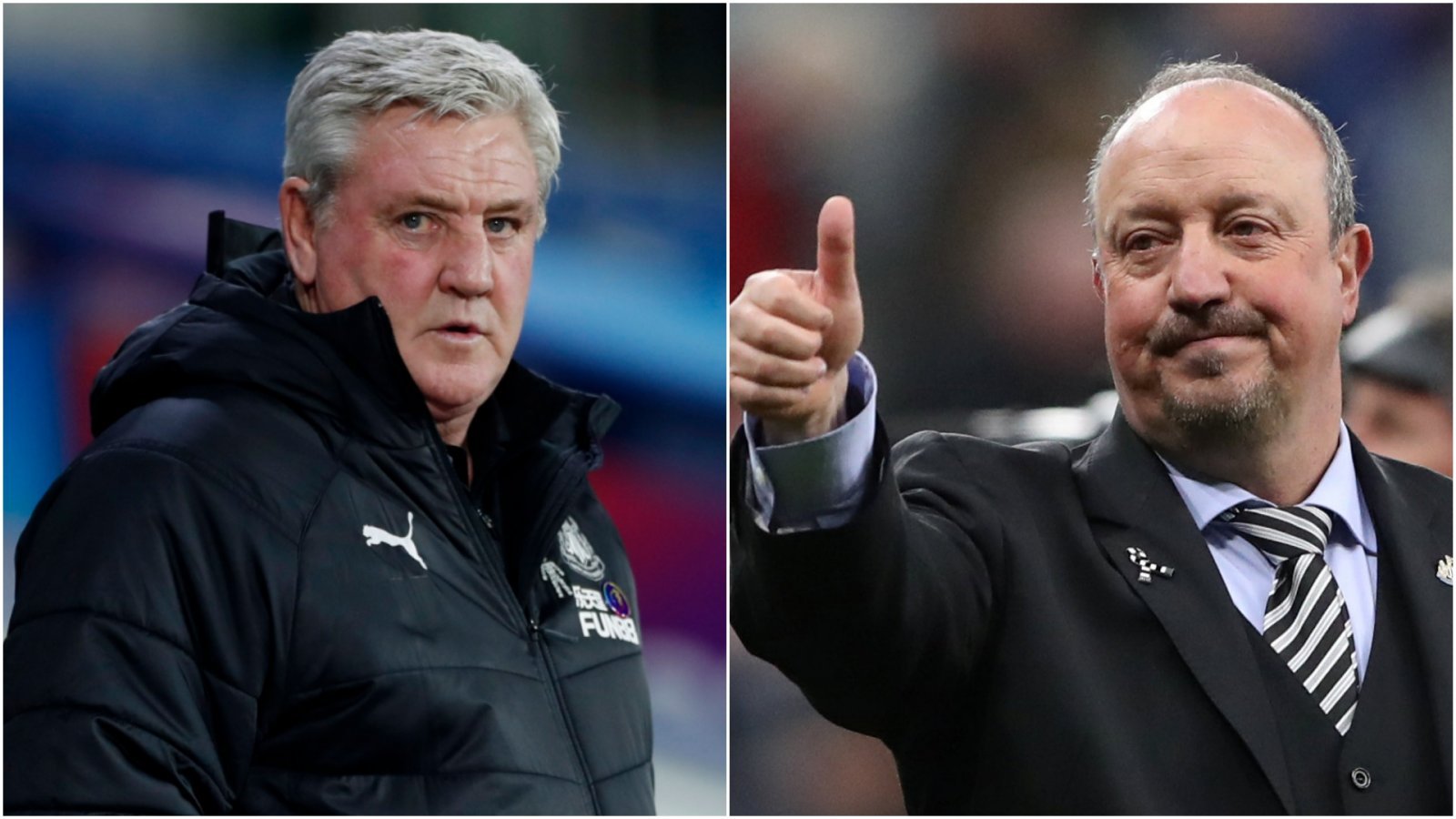 Benitez’s brand of football was criticised at times, too. Still, the Spaniard boasted the kind of CV that suggested he could take Newcastle up the table if he was backed and constantly spoke of his ambition in trying to help one of English football’s sleeping giants finally wake up to realise their potential.

Blaming Bruce for not being his predecessor is unfair. However, it doesn’t appear as if that’s what those against the current boss are doing; they’re just angry with what’s being offered at the moment. There’s plenty to complain about when looking at the kind of statistics (and some of the results) mentioned earlier without drawing comparison.

If Bruce can take Newcastle to a final, perhaps he will turn the tide on his standing somewhat. Still, Brentford proved they were one of the best teams in the Championship last season and, on current form, it’d take a brave observer to back Newcastle.