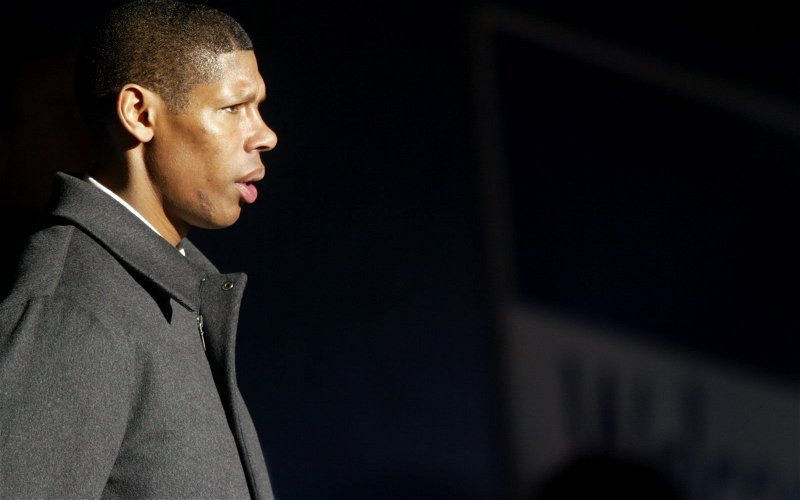 Speaking exclusively to Nothing But Newcastle, former England international Carlton Palmer has backed Newcastle United manager Steve Bruce for delivering results while in charge of the club.

Indeed, that’s likely to be a controversial statement given some of the anger directed towards the Toon boss after a spate of poor outings and a miserable Carabao Cup exit at the hands of a rotated Brentford side, but Palmer has eluded to the congested fixture schedule as part of the reason performances aren’t necessarily important right now.

“The game doesn’t allow you to play spectacularly unless you’re one of the big managers,” said the former Leeds and Sheffield Wednesday midfielder.

“That’s what he [Steve Bruce] has done – the football might not be as entertaining as he’d like it to be, but he’s delivering.

“That, bottom line, is what supporters want.”

On the face of it, Bruce is doing the job he at least says he’s required to do – keep Newcastle United in the Premier League. As unambitious a statement as that may be, that’s what the 59-year-old claims his remit. Fan frustration is palpable but, sadly, this is the situation in which the club finds itself.

Both the Daily Mail and Luke Edwards have spoken about Newcastle’s likely plan to stick with Bruce so they appear to share the same view as Palmer, at least for now.

Whether or not that continues should his side continue to turn out such turgid performances (and results) remains to be seen.