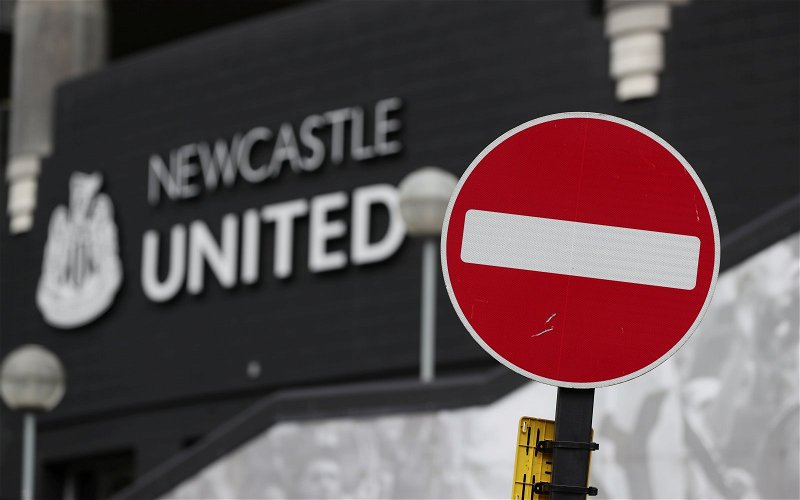 The collapse of the Newcastle United takeover may have had another negative impact on proceedings at the club. While links with the likes of Mauricio Pochettino and Edinson Cavani proved exciting and ultimately fruitless, perhaps a more worrying aspect there was no change in ownership was recently pointed out by the Athletic.

According to their report, the powers that be at St. James’ Park expected a new regime to be in charge and, therefore, postponed contract talks with a number of players. The likes of DeAndre Yedlin, Fabian Schar and Christian Atsu are all understood to be available for offers and, in an ideal world, would have been handed a 12-month contract extension before being loaned out to increase their value, rather than be heading for the last few months of their deal with nothing sorted.

There’s also the more extreme cases of Henri Saivet and Achraf Lazaar. Between them, they have made just 18 appearances in the first-team and, as Lee Ryder recently pointed out, were not even selected for the recent U21s loss to Shrewsbury in the EFL Trophy. While there is no confirmation as to how much both are being paid by Newcastle, Ryder notes they are ‘huge wage packets’.

So, the idea of having a number of these players simply drifting along with little hope of increasing their value is obviously an issue. Couple in the fact that the Premier League themselves recently claimed up to £100m a month was being lost due to the ongoing effects of the pandemic and everything points towards an unwelcome financial loss on many of these players during these most unwelcome of times. Notable Twitter account Swiss Ramble also estimated the club could lose £11m by playing behind closed doors for the rest of the campaign.

Speaking to the Shields Gazette yesterday, Bruce spoke of the need to get players off the books. Without extensions and loans, it’s hard to see the club improving the value of any of the players not currently in the first-team picture as they head into the final stages of their deals, with 11 players due to be out of contract in 2021. With many able to speak to foreign clubs on January 1st and leave for free in the summer, the prospect of recouping substantial money looks slim. While we’ve recently written about how Jacob Murphy’s performances of late are promising on that front, it’s hard to see how many of the others can replicate what he can potentially do, given the sheer number of individuals.

The long limbo Newcastle were left in as they awaited news from the Premier League in regards to the takeover was frustrating for fans. Even more seriously, it may have stopped important talks with players who could raise money.