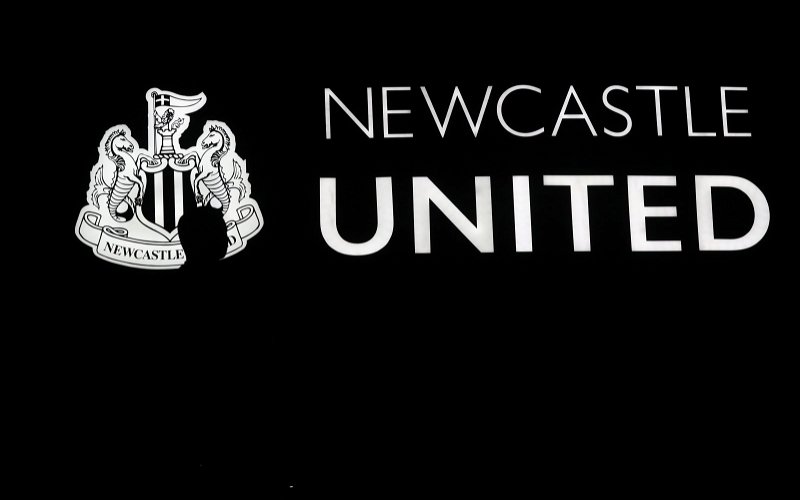 Newcastle have been desperate for a proven goalscorer this season, with Dwight Gayle scoring most frequently of any Toon striker, three, and reports have emerged suggesting that Steve Bruce could be eyeing one up in the summer window. Callum Wilson has been linked with a move to St James’ Park if A.F.C Bournemouth fail to survive on the final day, but the Magpies should approach any deal with extreme caution.

Wilson’s abilities to find the net have rarely come into question. The 28-year-old has scored 41 Premier League goals in 125 appearances for the Cherries and is the second-highest scorer in their top-flight history, behind Joshua King, 47. Additionally, the four cap England international centre forward’s strike rate is an impressive 0.33, highlighting his efficiency in the top flight since he achieved promotion with Eddie Howe’s side in 2014/15.

However, the reason Newcastle must be cautious is Wilson’s unfortunate injury history. The Englishman has had numerous knee issues, including rupturing both cruciate ligaments and in total, he has missed out on 63 matches since the Cherries were promoted. Fortunately, Wilson has been able to keep himself off of the treatment table this term and made 34 top-flight appearances, the most he has contributed in a Premier League season.

Another reason Bruce should be wary of signing the striker is that there has been a noticeable decline in his output this term, scoring eight, down from his Premier League best of 14 goals last season. Although it is not just his finishing which has taken a hit this term, Wilson has also recorded eight fewer assists, setting a teammate up to score only once throughout the 2019/20 campaign.

It has also been suggested that Newcastle will only have £30m to play with in the summer transfer window if no takeover is completed, Daily Telegraph, via Shields Gazette, and given it is suggested Wilson would cost £20m, he would demand a significant proportion of that budget. Centre forward is undoubtedly an area where the Magpies must recruit to improve, but the addition of Wilson may leave Bruce short of funds to develop the squad in other areas.

Wilson’s ability to score does not come into question, having scored eight again this term, but his age, injury history and suggested price could all raise red flags for the Magpies, which mean that Newcastle should not gamble on the Cherries striker. Given he may reportedly take up £20m of Bruce’s summer transfer kitty, signing the England international would be a gamble Newcastle cannot afford to take.