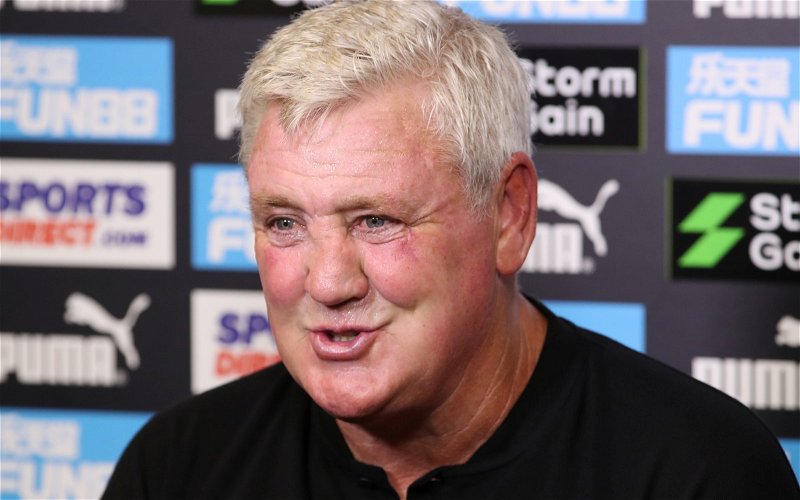 Newcastle fans have been waiting for confirmation concerning the Saudi Arabian Public Investment Fund’s results of the Premier League’s owners and directors test with bated breath, to the point some may have now passed out.

The prospective takeover has been rumbling on for months, and manager Steve Bruce has been the real victim of the delays with rumours of Mauricio Pochettino being lined up, along with a host of players such as Phillipe Coutinho tipped to arrive. All the anticipation at the prospect of Mike Ashley’s ownership finally being put to an end has overshadowed the remarkable results Bruce and his players have produced this term.

Circumstances could scarcely have been more challenging for the former Sunderland manager, even without the Premier League’s pause due to the Covid-19 pandemic. As the ex-boss of bitter rivals, along with proceeding the lauded Rafael Benitez, Bruce was well aware he would arrive to little fanfare, stating in his unveiling that he wasn’t “everyone’s cup of tea“.

His possession-phobic brand of football, which has seen Newcastle average the lowest percentage with the ball in the Premier League this season, 41.9 per cent, has been turgid at times, yet dreadfully effective.

Even with the off-field distractions of relentless protests and 10,000 free half-season tickets, the Magpies have bludgeoned their way to 43 points from 33 matches. While doing so, the Englishman has also guided Newcastle to their first FA Cup quarter-final since 2006, even if that run did come to a humbling end at the hands of Manchester City.

For all his experience at the elite level, Benitez never acquired more than 45 Premier League points and eclipsing that mark would be a real badge of honour for the journeyman manager. If he were to hit 50 points, Bruce would be the first Newcastle manager to do so since Alan Pardew had the Magpies qualify for the Europa League in 2012.

Benitez left because he didn’t believe the club shared his vision, and ironically Ashley then splashed £40m on Joelinton, in what may have proven to be one of the clubs’ most disastrous signings of recent years. The accusation could be made that Bruce has had better players to work with than his predecessor, but when you consider that Newcastle’s net spend this season has been £33.5m, his achievements are remarkable.

Top scorer Ayoze Perez was sold to Leicester City for £30m, while Salomon Rondon returned to West Bromwich Albion on loan, with the pair having contributed 23 of the Magpies’ 42 goals last term, as per Football Database. Their replacements, Allan Saint-Maximin and Joelinton, have five Premier League strikes between them in 19/20.

As a Newcastle fan, it is easy to get caught up in the prospect of what the Saudi Arabian PIF takeover could bring and what a joyous occasion the end of Ashley’s reign at the helm would be.

However, it is worth taking a moment to consider Bruce’s achievements this term, the overwhelming prospect of what the future may hold is removing the lustre of the current crop of Newcastle players and managers’ accomplishments.