Opinion: Steve Bruce has earned the right to stay on regardless of rival takeover 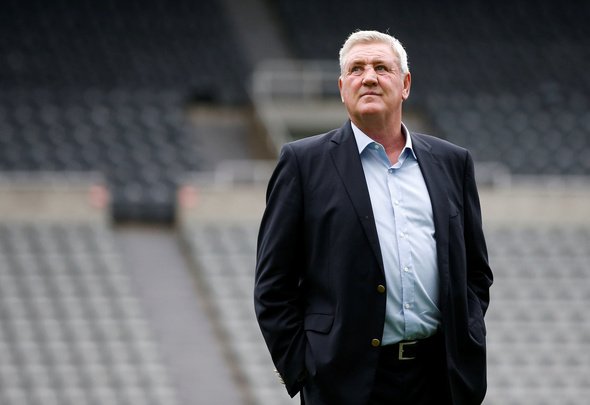 With the Saudi Arabian Public Investment Fund backed takeover reportedly stalled indefinitely with the Premier League in its owners and directors test, there have been suggestions another party could step in and by Mike Ashley’s majority shares. The rival takeover is headed by Henry Mauriss, the CEO of ClearTV and it has been suggested that he would be willing to allow Bruce to prove he is the man to take Newcastle forwards.

Meanwhile, it has also been reported that if the Saudi back takeover goes through, Mauricio Pochettino will be targeted to become the new Magpies manager. Regardless, of who takes charge at St James’ Park, Bruce must remain at the helm, as he has earned the right to prove himself yet again next term after guiding Newcastle to safety.

Despite numerous issues to navigate this term, and persistent rumblings that the former Tottenham Hotspur boss is waiting in the wings to replace Bruce, the Magpies manager has navigated this club through treacherous conditions to Premier League safety with six matches to spare. Undoubtedly every member of the Toon army wants to witness progress, and purely surviving in the Premier League does not constitute as development.

Although it is worth considering that at the beginning of the campaign, Bruce was labelled as an “unambitious” appointment and the BBC predicted that the Magpies would finish bottom of the Premier League after Rafael Benitez’s departure. The Newcastle boss has ensured that will not happen, despite a myriad of injuries at the turn of the year.

If the former Sunderland manager can be given a smoother ride next season without fan boycotts, takeover talks and a fully fit squad at his disposal, along with a couple of his own additions, then he may be able to provide some progress at St James’ Park.

The Magpies will likely finish this campaign within touching distance of a top-half finish in the Premier League, while also reaching a first FA Cup quarter-final in 14 years, he could hardly have been expected to achieve more when he was appointed.

Newcastle’s style of football this season has not been glamorous for the majority of the campaign, retaining the lowest average possession in the Premier League, 42.1 per cent. However, Bruce’s style has been effective in acquiring points, and there is evidence since the top-flight’s return that Newcastle have improved in attacking areas, scoring 12 goals in the first eight matches post lockdown.

This term has been far from perfect under Bruce, but the boyhood Newcastle fan has done enough to suggest he deserves another season in the St James’ Park hot seat. It would be unjust for any incoming owner to eject him immediately, but Bruce must continue to show signs of improvement next term.