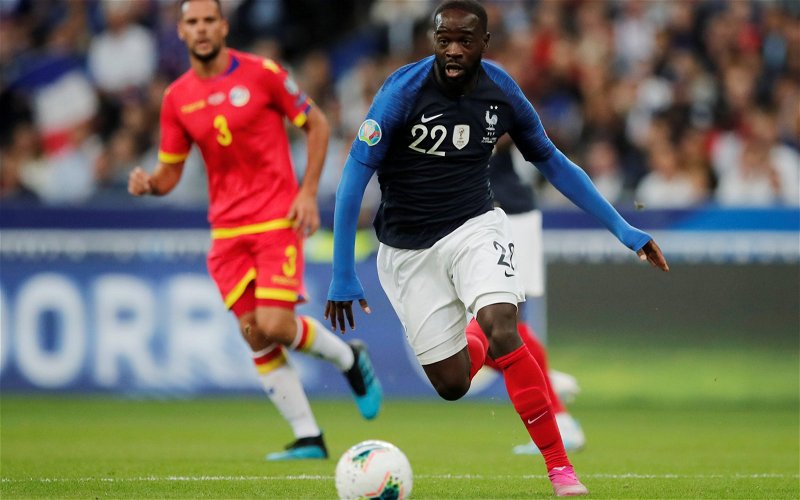 With takeover talk looming over St James’ Park it is difficult to know the size of the funds the club will have available when the summer transfer window does eventually open.

Regardless, there has been speculation linking Newcastle with a host of incoming prospects, and one player who the Toon should consider very carefully is Jonathan Ikone. The Lille winger has been the subject of reported interest from the Magpies, Tottenham Hotspur and Chelsea, with the Frenchman reportedly looking for better wage conditions.

Depending on who is the owner at Newcastle, the club may not be able to offer Ikone the most significant salary package of all the sides linked with the Frenchman, but what they can offer him is the promise of first-team action and lots of it.

While at Lille Ikone has tended to operate as a right-winger or attacking midfielder, cutting inside onto his favoured left foot to create goalscoring opportunities. He has been a mainstay in Christophe Galtier’s side over the past two seasons, racking up 60 Ligue 1 starts and has jaw-dropping versatility, having featured in eight different attacking positions this term alone.

The Frenchman has tended to be a more prolific provider than a goalscorer, scoring six and assisting 15 over the past two seasons. The former PSG player’s Champions League appearances in a group containing Chelsea, Ajax and Valencia suggested he could be ready to make the transition to the Premier League, but his opportunities in London may be limited.

Chelsea have already welcomed the arrivals of Hakim Ziyech and Timo Werner this summer, both of whom operate in roles Ikone has occupied this term. Meanwhile, the Blues already have Callum Hudson-Odoi and Christian Pulisic in their ranks who would also be competing with the 22-year-old.

Newcastle could feasibly offer Ikone a significant role on Tyneside as part of an attacking midfield trio with compatriot Allan Saint-Maximin on the opposite flank and Miguel Almiron through the middle. Ikone, rated £32.4m by Transfermarkt, could be enticed by Saint-Maximin’s stellar first season at St James’ Park which has seen him make 23 Premier League appearances, with seven-goal involvements.

There is a proven path in place which the 22-year-old could replicate, instead of being limited to substitute minutes at Stamford Bridge like Hudson-Odoi, who’s featured 13 times from the bench. Newcastle can’t offer Ikone the glamour of European football, but they can offer him something which is far more valuable for his career development, Premier League minutes.

The promise of first-team action has to be the Magpies’ port of call in convincing the target to swerve London and settle in the northeast.