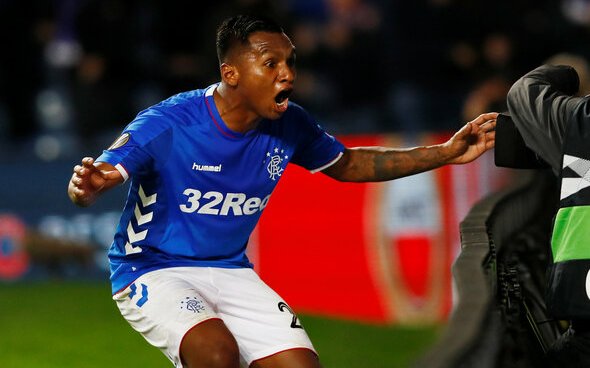 The latest reports linking Colombian striker Alfredo Morelos to Newcastle, via The Chronicle, according to GOAL, has caused a mixed reaction from the fanbase.

The Rangers player is only 23 years-old and has already scored 29 goals in 46 appearances, per Transfermarkt, whilst also scoring one for his national side. However, whilst some fans think a prolific striker like this is needed at a club that has only scored 26 goals in the league this season, per SofaScore, others are more worried about his discipline record during his career in Scotland.

The attacker has received seven red cards, per Transfermarkt, in the Scottish Premier League, leading some to believe that he might be a liability if he moved to the Magpies.

However if you look at Newcastle’s top ten scorers this season, the only two attacking players who feature are Allan Saint-Maximin and Miguel Almiron, whilst the rest are midfielders or defenders, via WhoScored.

This emphasises the need for the club to sign a prolific striker and even though some may worry about his attitude, there is no doubting that Morelos knows where the net is.

Here is what fans had to say following the reports:

#NUFC should stay well clear of #AlfredoMorelos. He isn’t good enough and has an appalling disciplinary record. No, thank you!

No he’s a nightmare, Bruce wouldn’t be able to handle him and he wouldn’t last 5 minutes on the pitch…