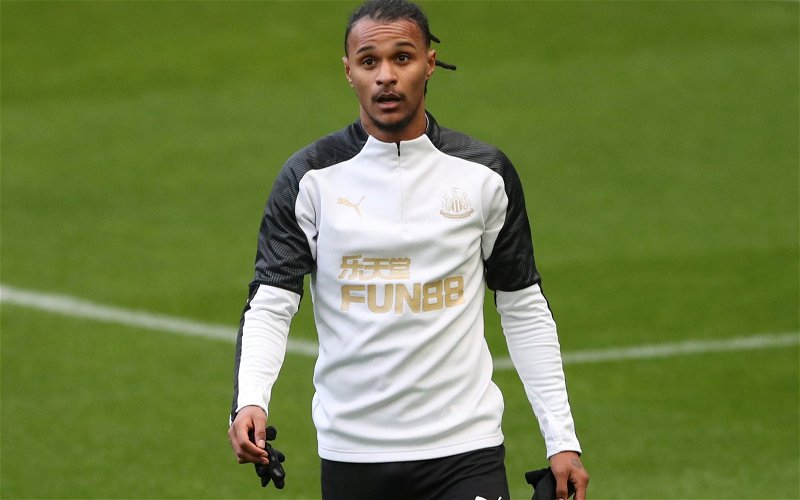 Speaking to FC Inter News, the agent of one Valentino Lazaro has claimed his client wants to go back to Inter Milan after his loan deal with Newcastle United is complete. Obviously, the Austrian has only recently joined the Magpies but, according to Max Hagmayr, is keen to prove himself with the Nerazzurri.

While there is thought to be a £20m permanent option available should the Toon Army wish to sign the 23-year-old in the summer, Lazaro only moved to Italy six months ago himself, so it’s not as if he’s had a miserable time of it for years at San Siro with no way back. Indeed, as per his agent’s words, it seems he wants to make a success of it there.

‘The player’s first choice is to go back to Inter. With more time available he wants to demonstrate that he can help the Nerazzurri club to win the Scudetto’, said Hagmayr.

In all honesty, Lazaro’s camp weren’t exactly going to come out and close the door to a potential future at one of the biggest clubs in Europe so soon after joining. Now clearly, the idea of a player simply being at Newcastle to try and instantly move back elsewhere is unlikely to go down well amongst the support but to expect an agent to completely shut down a potential avenue for his client doesn’t seem particularly realistic.

Since joining the club, Lazaro has made all the right noises and claimed he’d had ‘good talks’ with Steve Bruce, so perhaps judgement should be held until he starts getting minutes under his belt.

Where do you see Lazaro fitting in? Join the discussion by commenting below…