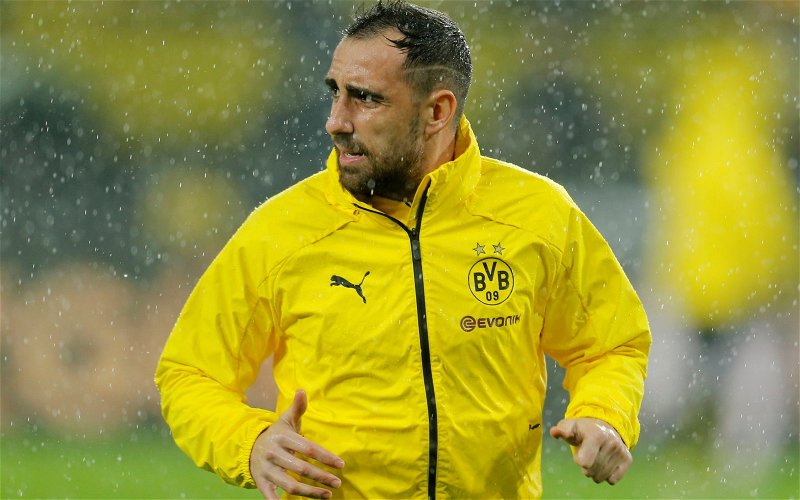 According to the Northern Echo, Newcastle United manager Steve Bruce is keen on a late window move for Borussia Dortmund striker Paco Alcacer in an attempt to strengthen his attack. Indeed, the Spaniard is understood to be wanting to leave the German giants in order to safeguard his position in the national squad for Euro 2020.

As per the report, the Magpies’ recruitment team have spoken to Dortmund about a potential move with an arrangement of getting the player on loan with a view to a £25m permanent deal in the summer mooted.

In terms of getting a pure finisher into the club amid the struggles of both Joelinton and Andy Carroll, yes.

Despite falling down the pecking order in the Bundesliga of late, the former Barcelona man bagged 18 goals in just 11 starts and 15 substitute appearances in 2018/19 (via WhoScored), while Total Football Analysis wrote highly of his ‘movement in and around the box’, potentially offering a more mobile option than the two forwards currently on the Toon’s books.

Couple that with the fact he needed just 2 shots per game during the prolific campaign we talked about above and the fact it took just 1.8 over the same period to bag 13 goals in 25 starts and the Spaniard starts to look like more of a fox in the box, a trait the Magpies have lacked all season.

With that in mind and given the fact the player has scored goals in both Spain and Germany, any move for him seems like a very good idea indeed.

Could you see Newcastle signing Alcacer? Join the discussion by commenting below…