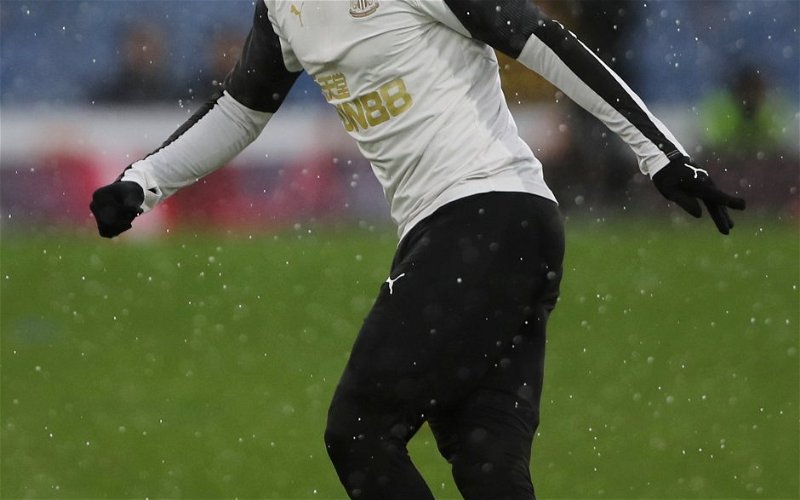 Amid a fairly worrying injury crisis for Newcastle United, a decision from Steve Bruce prior to this evening’s meeting with Everton at Goodison Park had fans talking online. Indeed, rather than select defender Emil Krafth, the Toon boss opted to deploy Isaac Hayden as the right-wing-back, a position he is fairly unfamiliar with.

As per Transfermarkt, Hayden has only made four appearances in that role in his recorded career, compared to the Sweden international’s 154 in that berth. With that in mind, a number of supporters pointed online that it looked very bad on the 25-year-old, given that both men played in the exhausting win over Chelsea just a few days ago and both DeAndre Yedlin and Javier Manquillo are both injured.

With that in mind, even prior to the draw on Merseyside, one user was even predicting an end for the Swede so early into his Newcastle career, while others were damning in their verdicts too. So, having said that, here’s a look at some of the reaction online, before he was brought on as a sub.

So we signed Krafth despite already having 2 right-backs. Both of them are now injured and he still can't get a game. #NUFC

Says a lot about Krafth doesn’t it…..

Does Bruce trust Krafth?
Dropped for a midfielder. #NUFC

Should Krafth have played? Join the discussion by commenting below…