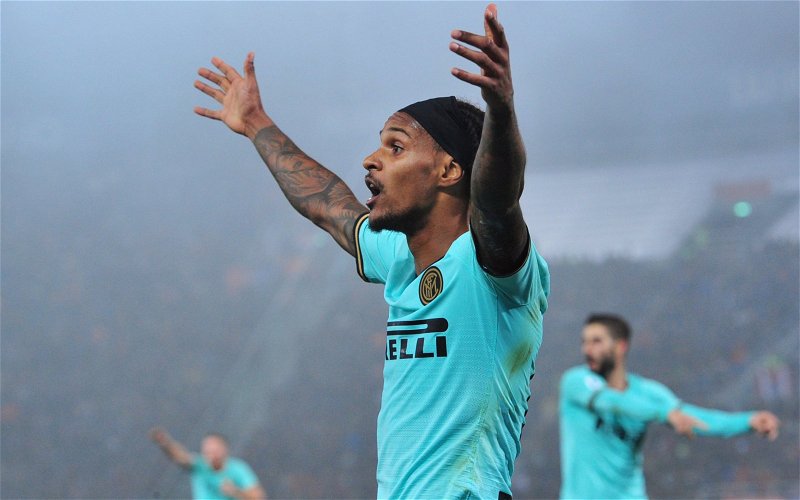 According to notable Italian journalist Gianluca di Marzio, Newcastle United have agreed a loan fee with Inter Milan for Valentino Lazaro as the player’s agent travels to England in order to reach an agreement between his client and the club.

The moves comes just days after Mike Ashley and Steve Bruce met up to discuss transfers, though it seems the reaction amongst sections of the fanbase isn’t overly positive. Indeed, having made 97 of his 184 career appearances (per Transfermarkt) as a right-winger – with his best goalscoring season coming in 2014/15 with just four strikes – it doesn’t appear to answer the obvious attacking problems the Toon have faced this season.

Steve Bruce does have options on the wing too. Miguel Almiron, Christian Atsu and Allan Saint-Maximin are all capable of operating there while Matt Ritchie has previous in that berth despite his recent conversion into a wing-back, so a number of fans online weren’t exactly pleased on Twitter.

Centre forward would be handy

Doesn't stink of the top top players Bruce was talking about signing….

Should Newcastle be focusing their attentions elsewhere? Join the discussion by commenting below…