Ryan Babel: Newcastle United fans don’t like the sound of a January transfer 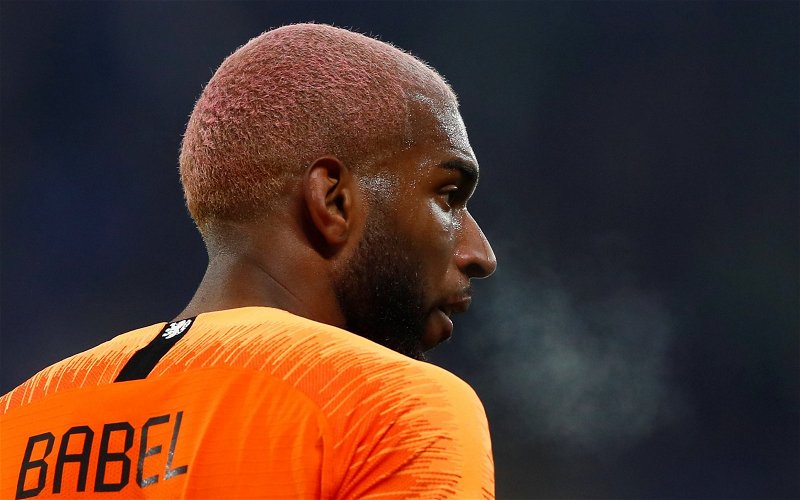 According to Eurosport (via Get French Football News), Newcastle United are keen on a move for Dutch forward Ryan Babel this month.

The Dutchman – who was drafted in by Fulham 12 months ago amid their own battle against relegation – is understood to be a target for both the Magpies and Eredivise giants Ajax with current club Galatasaray said to be willing to offload him for a minimal fee, despite his fairly good goalscoring record this season.

Indeed, the 33-year-old has bagged 5 goals this season in the Super Lig – 3 more than the Toon Army’s current frontline combined in the Premier League – and averages more shots per game (2.1, per WhoScored) than anyone in Steve Bruce’s squad.

Still, despite those relatively promising statistics and the fact he’s still involved in the Netherlands’ international set-up, Newcastle fans online aren’t overly pleased. Interestingly, this is the second time in recent months he’s been linked with a switch, having been touted (per Sabah) as a target during the Rafa Benitez era at St. James’ Park, having worked with the Spaniard at Liverpool over a decade ago.

So, having said that, here’s a look at some of the reaction online.

Embarrassing signing if they do.

Here we go. If he was that good, he would still be at Liverpool or Fulham

Would Ryan Babel really be that bad a signing? Join the discussion by commenting below…