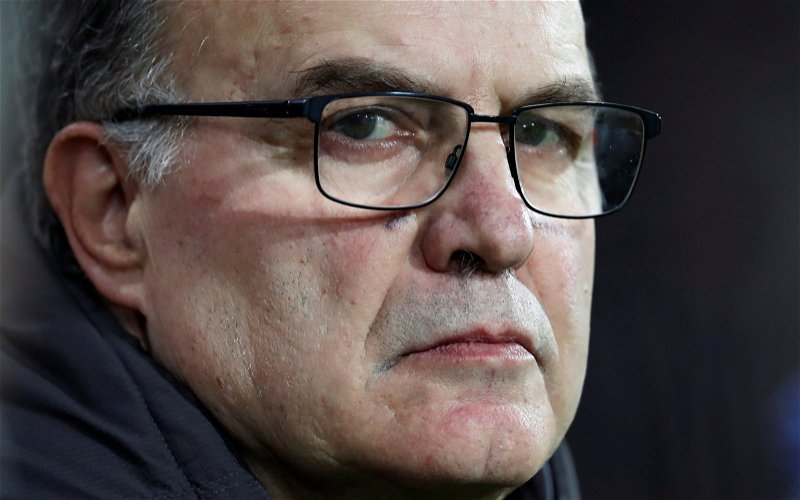 Last night saw Newcastle United draw Oxford at home in the next round of the FA Cup providing they manage to get past League One outfit Rochdale at St. James’ Park next week, which will be far from an easy feat.

Indeed, on paper, the draw has been kind to the Magpies as they look to address their frankly miserable record in the famous competition while under the ownership of Mike Ashley. Lee Ryder himself suggested the Toon would ‘never’ get a better chance of getting through to the last 16, though that wasn’t the only FA Cup-related subject on supporters’ minds when it came to social media last night.

As Leeds United – linked with a move for Dwight Gayle, of course – took on Arsenal at the Emirates Stadium in their 3rd-round clash, a number of Newcastle fans took to Twitter to lament how much better they though their style of play was.

Pundits such as Gary Lineker praised the Championship outfit for their performance against Premier League opposition after Guillem Balague had spelled out the methods and the madness of one Marcelo Bielsa to fans on the BBC before kick-off.

With Toon boss Steve Bruce coming under criticism for some of his tactics so far this season, watching the Whites impress despite their lower position in the overall footballing pyramid seemed to touch a nerve amongst some fans on Twitter. So, having said that, here’s a look at some of the comments.

I'd love Bielsa at #NUFC. The standard of football Leeds are playing at The Emirates is miles ahead of anything we've produced in recent years.

Leeds are an example of what good coaching can do for teams/players. Quite the opposite of Steve Bruce’s Newcastle

Look at Leeds. A championship side who look a million times a better side than Steve Bruce’s mags

#nufc @alanshearer why can't Newcastle have a style of play like Liverpool or Arsenal? For God sake Leeds were even giving it ago and doing a good job of it! We haven't had a consistent style of play since Sir Bobby was in charge!

I hope Steve Bruce is watching how Leeds play….that's how you set a team up, all of them know what the should be doing and they have a style of play. Even if Leeds loose, they play FOOTBALL! #NUFC

Could Newcastle even attempt to play like Leeds? Join the discussion by commenting below…