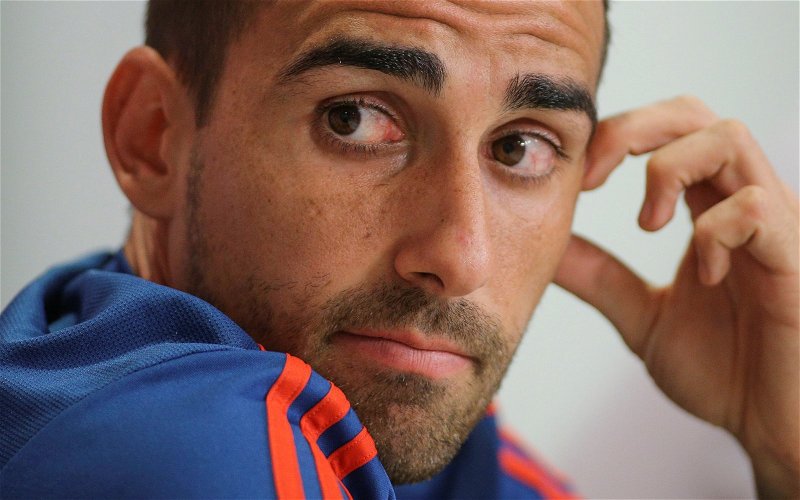 According to the Northern Echo, Newcastle United are in talks with Borussia Dortmund over a potential loan move for striker Paco Alcacer. Indeed, the Spaniard is believed to be keen on leaving in order to secure first-team football ahead of Euro 2020, amid the goalscoring problems the likes of Andy Carroll and Joelinton have suffered.

While he’s fallen down the pecking order in Germany of late, the 26-year-old is a proven goalscorer, having bagged 43 goals in La Liga for both Valencia and Barcelona in 150 appearances, as well as 23 times in the Bundesliga after just 37 games, per Transfermarkt.

With that in mind, the idea of seeing him arrive at St. James’ Park to potentially improve a frontline to have scored just one league goal between two central strikers this season has gone down well amongst sections of the support on Twitter. So, having said that, here’s a look at some of the reaction.

Alcacer would be a statement #NUFC

Paco Alcacer would be quite a signing for #nufc
Proven goalscorer; played at highest level and only 26. Hope it comes off

I try to not get too excited about any #NUFC transfer rumors, but if we really are in talks to get Paco Alcacer on loan from #BVB that would be boss!

Alcacer would be a dream signing, but I doubt that will go through #NUFC

if we sign Alcacer in this transfer window, i will deactivate #NUFC

If we get him it has to mean the sale is on.