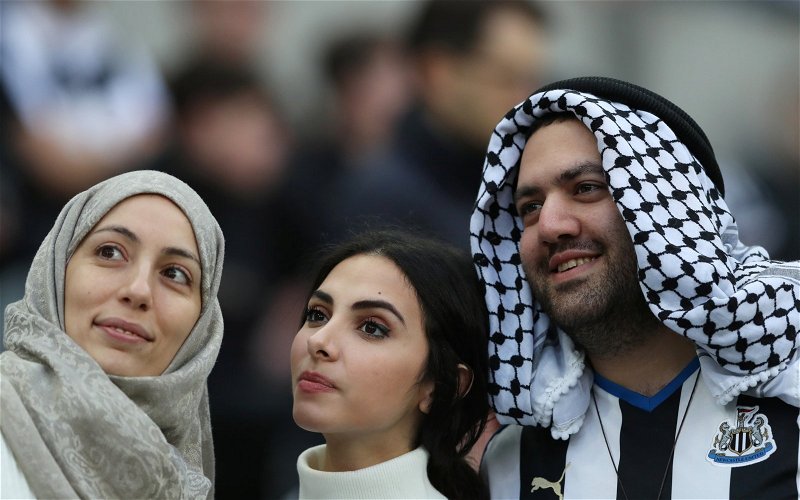 As you’ll know by now, takeover talk has been ramping up in regards to Newcastle United recently, with BBC Sport recently claiming talks of a potential sale to a state-led Saudi Arabian investment fund (PIF) were at an advanced stage.

So, considering the fractious relationship between the club’s support and current owner Mike Ashley, the idea of having money pumped into the side will likely be appealing to a fanbase who held protests against the Sports Direct regime when Rafa Benitez left in the summer.

It must be said however that the club themselves are (perhaps naturally) operating on a ‘no comment’ basis – much as they did when the Bin Zayed Group were linked with a purchase – prompting fans to reply with those words when the club took to Twitter to announce that tickets for their upcoming trip to Crystal Palace were now on sale.

With that in mind, here’s a look at how Newcastle fans poked fun at the policy.

What do you think of the takeover rumours? Join the discussion by commenting below…