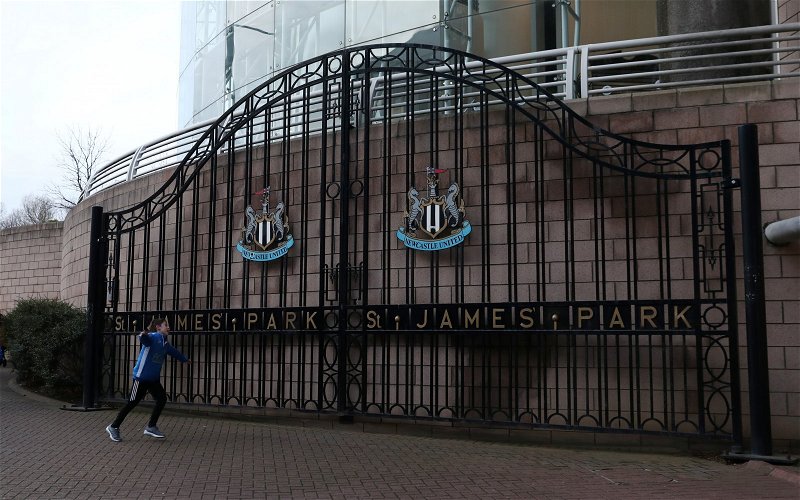 Today, Newcastle United officially confirmed that tickets for children ahead of this weekend’s clash with Oxford in the FA Cup would be just £1 in an incentive to enable more young supporters to attend. Indeed, as per the Chronicle too, more than 45,000 tickets have already been sold in what looks likely to be a bumper crowd.

It is the second initiative launched by the club this season after an alarming dip in attendance. Against Southampton, St. James’ Park saw its lowest recorded visitors in 10 years, prompting the club to release 10,000 half-season tickets, though it obviously has come rather late in the day.

Given the game is just over 48 hours away, a number of supporters online have vented their frustration, having already purchased tickets. It must be said that the club are offering a £5 discount in the club shop for previously-purchased junior tickets, though it hasn’t pleased everyone online.

With that in mind, here’s a look at how sections of the support reacted to the statement.

Guess I’ll be getting a refund then ????

Why is the ‘voucher’ only available on match day? The shop will be rammed and a lot of people won’t have the opportunity to get over earlier. The kiosk idea for away fans should be available to all fans

Getting desperate now, are we going down the Sunderland path, 10-000 free tickets , £1 to get in.

How it should be fair play

What do you make of the initiative? Join the discussion by commenting below…