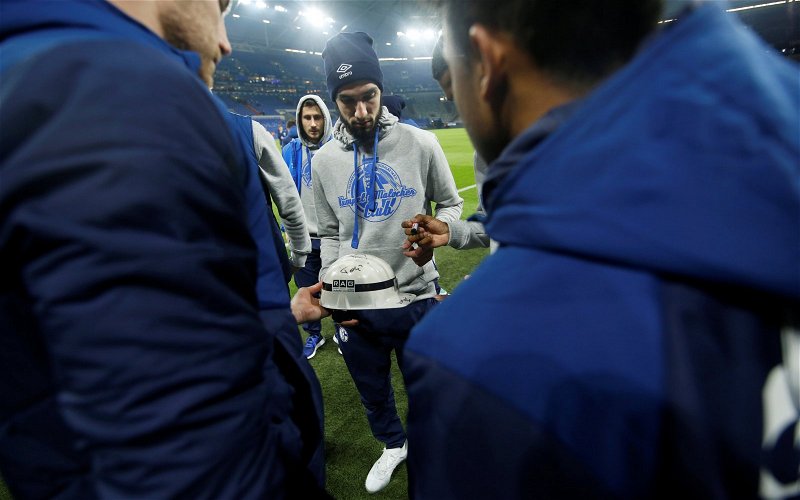 The deal to bring Nabil Bentaleb to Newcastle United looks to be a bargain considering his previous experience in the Premier League. Indeed, while the Algerian has struggled to impose himself under David Wanger at Schalke for months, he has amassed 46 appearances in the Premier League and further 6 in the Champions League, with 73 in the Bundesliga – according to Transfermarkt.

According to Sky Sports’ Keith Downie – speaking before the deal was officially confirmed – the Toon will pay just £850k for his services until the end of the campaign and Sky in Germany claim there is the option to make a move permanent for £8.5m in the summer.

Nabil Bentaleb’s loan deal will cost Newcastle £850,000. We understand they’ll pay all his wages for the duration of his loan spell from Schalke. Sky Germany telling us there’s an option to buy for £8.5m #NUFC

While the Magpies are believed to be paying his wages, this has to be considered a relative coup. If it doesn’t work out, it’s not as if they’ve spent an awful lot and – if it does – it may prove to be value for money. After all, Bentaleb – during his last full season of action (2018/19) – made more interceptions, tackles and blocks than Jonjo Shelvey has this time around, per WhoScored.

With that in mind and given the reported fee, here’s a look at how Toon fans reacted.

Absolute bargain that keef. Any other news? Bowen/lazaro?

Great signing, but why are we signing and paying for a player when we don’t need someone in that position. Surely the funds should be going elsewhere? (Left back, winger, striker).

Could be a bargain

If as good as his stats say then 8.5million is a stell, but let see

What do you think Bentaleb can bring to Newcastle? Join the discussion by commenting below…