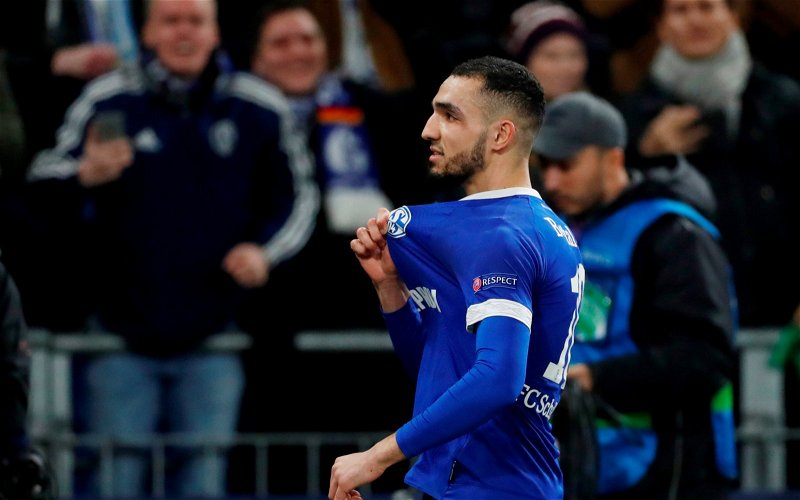 After seeing off Rochdale – albeit after a replay – in the last round of the FA Cup, Newcastle United have what looks to be a winnable game in the fourth round of the famous competition at home to League One’s Oxford this weekend.

Still, given that the Magpies have routinely lost cup ties to lower-ranked opposition over the years including the likes of Brighton (at the time in 2013) and the U’s themselves, who romped to a 3-0 win during Rafa Benitez’s time in charge back in 2017, it’s hard to suggest it’ll be an easy game despite their Premier League status.

However, manager Steve Bruce was handed a boost as he prepares for the game in that – as confirmed by the club yesterday – he’ll have new signing Nabil Bentaleb available after his international clearance was granted. Furthermore, it was also announced the midfielder will don the number 42 shirt (previously worn by the likes of Shefki Kuqi and Peter Ramage), prompting reaction online amongst sections of the support.

With that in mind, here’s a closer look at some of it.

Perfect game to bed him in. Hope he gets 90 mins under his belt

Major honor for any player to use @shefkikuqi's number in Newcastle.

How excited are you to see Bentaleb in action? Join the discussion by commenting below…