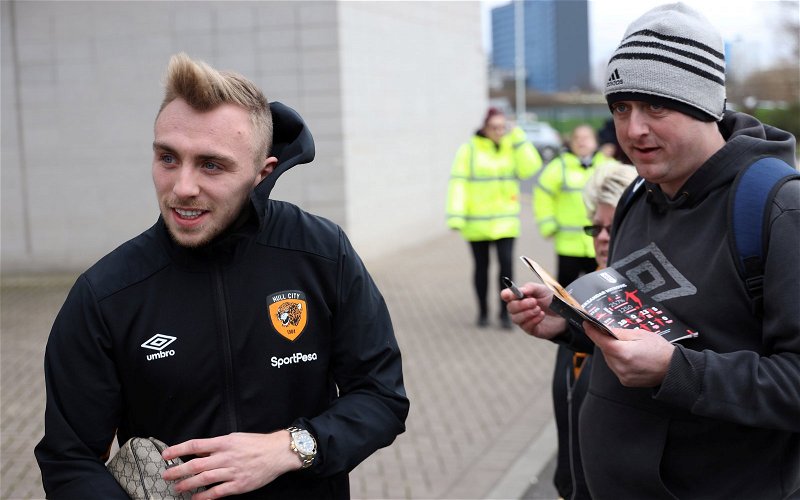 Hull City’s Jarrod Bowen is not a new name on the Newcastle United radar having been linked with a move over the course of 2019. Indeed, couple that with his name now appearing in differing reports from the Telegraph suggesting the Magpies had reached an impasse with the Tigers over this price tag and the Northern Echo claiming the Toon’s recruitment team were lining up a bid, you can start to see this becoming somewhat of a saga.

With that in mind, the mere mention of his name during the January transfer window was always likely to spark a reaction online, given the fact he’s bagged almost as many goals (16) as the entire Toon squad have scored themselves this season.

So, when the Chronicle relayed a story backing up the Telegraph’s claim from the Yorkshire Post to their followers on Twitter yesterday, a number of fans piled in. With that in mind, here’s a closer look at it.

Are we offering nowt and they want £10m?

Imagine my shock at #nufc being well below an asking price

How desperate are you to see Bowen signed? Join the discussion by commenting below…