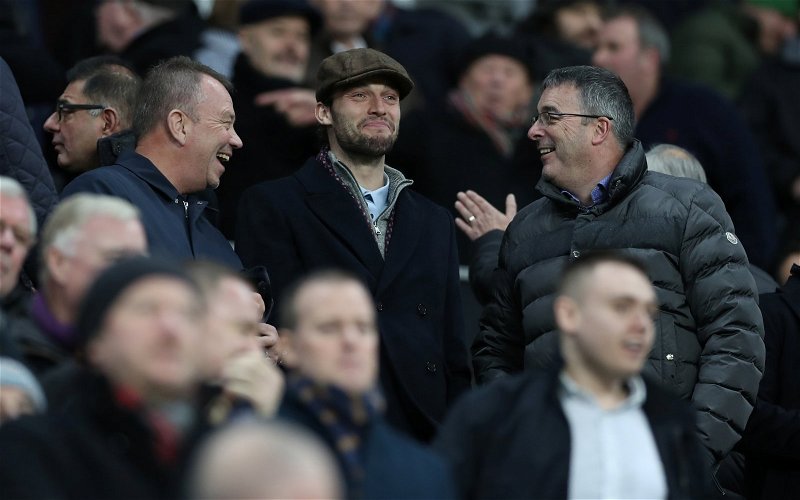 Life on the injury front really has been miserable for Newcastle United this season. Indeed, just weeks after Steve Bruce claimed what he was dealing with following the sight five players hobbled off against Leicester City on New Year’s Day was ‘crazy’, both Jetro Willems and Paul Dummett were ruled out for the season.

So, an update on the ailment front from Lee Ryder posted prior to last night’s draw with Everton provided yet more frustration for the Toon Army. As per the Chronicle’s journalist, Andy Carroll missed the encounter with a hip injury, having sat out the previous game against Chelsea.

Andy Carroll missed out with a hip injury tonight #nufc

According to Transfermarkt, he’d missed seven games prior to Saturday and last night, so the injury problems that ravaged his time at West Ham United don’t look to have completely subsided, much to the frustration of those on social media, especially after a loss during which fellow striker Joelinton failed to have much of an impact.

When did he get broken ?

Desperate for a striker cant rely on Carroll to keep fit

4 starts in the league this season, hardly good enough.

Is Carroll worth keeping next season? Join the discussion by commenting below…