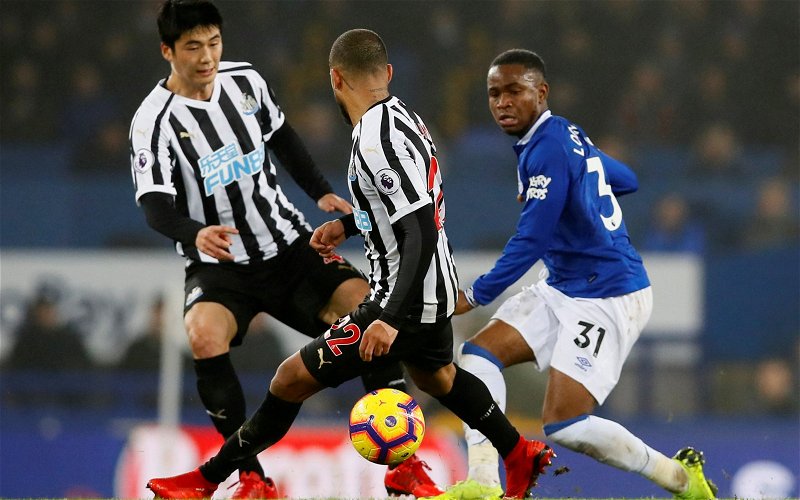 RB Leipzig’s Ademola Lookman has emerged as a target for Newcastle United of late as they look to bring more firepower in over the course of the transfer window.

Sky Sports suggested the former Everton man – who only moved to Germany on a permanent basis during the summer – was in line to be the subject of a loan bid with an option to buy at the end of it after the Magpies made signing a winger a priority. Upon his initial journey to the Bundesliga in 2018 on a temporary basis, the former Charlton youngster averaged more shots (2.3, via WhoScored) per game than any of the Toon squad are this season, so has shown he can offer an attacking threat.

However, Lee Ryder took to Twitter to update fans on the matter. While the Chronicle journalist did report that an offer was in place to try and bring the 22-year-old back to England, Newcastle aren’t said to be the only club on these shores to be interested, as well as some European outfits.

#nufc have not struck any deal with Ademola Lookman just yet. Offer is in place and there are other Premier League and Euro clubs interested. Has definitely asked for exit from RB Leipzig.

With that in mind, here’s a look at how sections of the Newcastle support reacted online.

what a surprise lee Ryder pouring cold water on a story

I doubt he will come here …

“ couldn’t get it over the line” coming anytime soon.

Not very good though is he?

Do Newcastle really need Lookman? Join the discussion by commenting below…