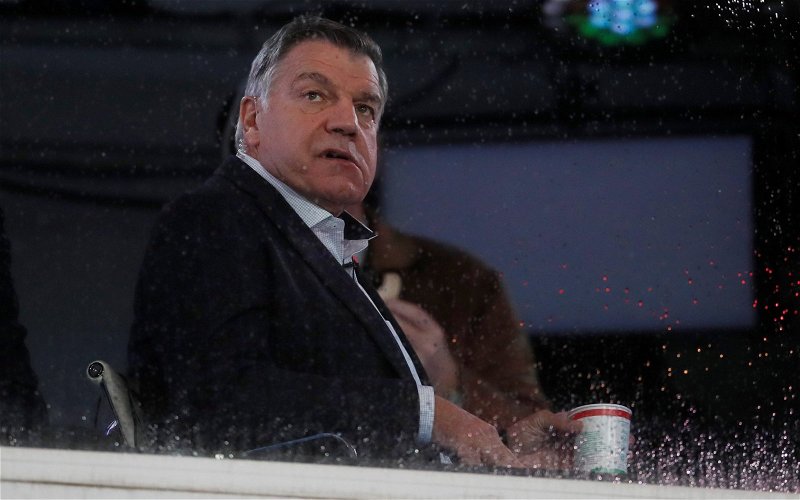 With takeover talk rampant in regards to Newcastle United of late, talkSPORT recently interviewed former boss Sam Allardyce to get his view on the situation. Indeed, with the Saudi Arabian public investment fund reportedly (as per the BBC) close to buying the Toon Army, Allardyce was speaking about current owner Mike Ashley.

The former England boss – who was sacked by the Sports Direct mogul in 2008 before rejecting a return to St. James’ Park over the course of the summer – talked up Ashley for saving the Magpies financially and stressed he didn’t believe his former employer would let the club go easily.

This interview comes after ‘Big Sam’ urged Rafa Benitez to put any differences he had with Ashley aside for the good of the club, comments which were derided by other Newcastle fansites. With that in mind, it’s not as if the 65-year-old is a particularly popular figure amongst the club’s support, having also kept bitter rivals, Sunderland, up at their expense back in 2016.

So, here’s a look at how some fans reacted to his comments on Twitter.

Sorry Sam but the comparison in the team’s performance for the 13 years he’s owned the club to the 13 years prior to purchase is massive. He’s been a disaster for NUFC. That’s not me saying it. It’s the stats.

He obviously likes football a bit as he sacked Sam Allardyce.

What does this dinosaur know.

Are you pleased Allardyce rejected a return to Newcastle? Join the discussion by commenting below…