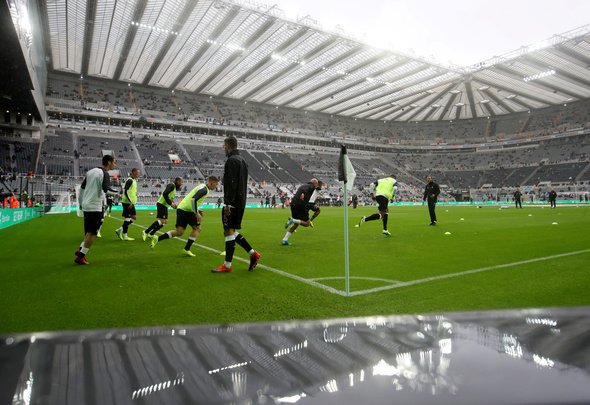 The Football Association have held talks with Newcastle United over the possibility of holding England’s friendly against Romania in June, according to the Daily Mail.

It is claimed on their website that the FA have yet to come with an agreement with Magpies over the use of St James’ Park for the Three Lions’ final warm-up game for EURO 2020.

The Daily Mail reports that Liverpool’s Anfield Stadium has been ruled out because of their ongoing dispute with The Sun and that Wembley is not an option either.

It is suggested that Manchester United, Manchester City, and Everton are all unable to host the fixture, leaving the FA with limited options in the North.

England have started to hold friendlies around the country instead of just at Wembley to allow more fans the chance to see the Three Lions before the EUROs. It was a great success the first time before the World Cup when the Costa Rica friendly was held at Elland Road in Leeds – something all the players and fans seemed to thrive on in West Yorkshire. There has also been a game held at Southampton, so to take one to the North East and Newcastle would make great sense. The FA don’t have many options available to them outside of Newcastle, with the majority of Northern Premier League clubs either unavailable or just don’t have the correct facilities. Mike Ashley and the Magpies should jump at the chance to host the game against Romania, after all, there aren’t many better places than a full St James’ Park – something that hasn’t happened in quite some time.