Newcastle have first refusal on Branthwaite 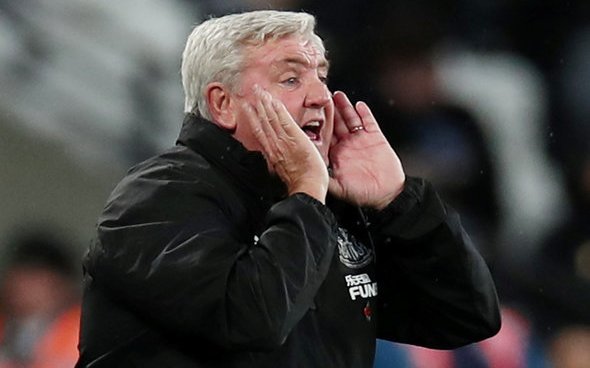 Newcastle United have first refusal on Carlisle United’s young centre back Jarrad Branthwaite, according to the Shields Gazette.

The newspaper claims that the Magpies inserted a clause in the deal that sent striker Elias Sorensen to Brunton Park on loan which means that they get first dibs on the 17-year-old.

The Scottish Sun reported on Tuesday that the Old Firm rivals Celtic and Rangers are both tracking the £1million-rated talent.

This is interesting stuff, isn’t it? Branthwaite has certainly caught the eye recently, and he seems to be making a lot better progress at Carlisle than Sorensen is, bless him. He’s started all of the Cumbrians’ past six games [Source: Transfermarkt], at the heart of the defence in League Two, quite something. So the teenager definitely looks like he’s going to be a top player in the future, and probably a Premier League player, and so it was smart that Newcastle got this clause inserted in Sorensen’s loan deal. Indeed, given the lack of football the young Dane has received, you could say the Magpies fleeced Carlisle with that one. However, just because they have first refusal doesn’t guarantee they’ll end up signing Branthwaite. This is football, where anything can happen. Celtic and Rangers would both seemingly love to bring him in, so it will be a battle. However, Newcastle are well positioned at the moment to make a deal happen.